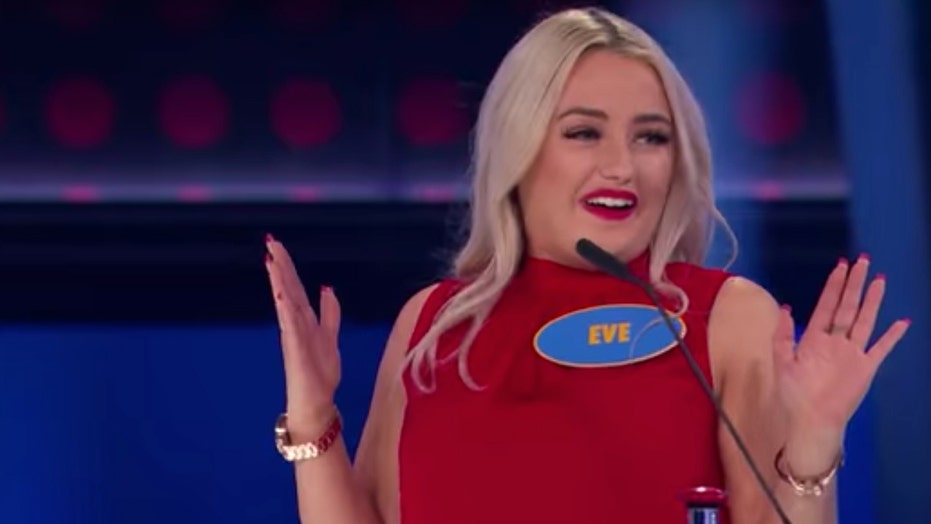 One “Family Feud” contestant got a little ahead of herself and cost her family their chance at the game.

When Eve Dubois took the podium to be the saving grace for her family’s chances at $10,000, she had no idea she would create a pop culture moment.

It all went down on Thursday night during an episode for the Canadian installment of the iconic game show, in the sudden death moment of the show, where one correct answer is all that was needed in order to advance to play for the big prize.

When host Gerry Dee posed the question, “Name Popeye’s favorite food,” Dubois, intensely sure of herself, buzzed in before Dee had even finished the question and emphatically answered, “chicken!”

Impressed by her quick response and charm, Dubois broke into her own happy dance. Much to her dismay, the question was in reference to the legendary cartoon character Popeye, not the increasingly popular Southern-style restaurant chain.

The other family immediately buzzed in with the correct response, spinach, while Dubois was left basking in her own confusion at her TV gaffe – which she played off quite well. “I thought you meant Popeye’s Chicken,” she quipped before flipping her hair.

Within minutes, a GIF was created, memorializing Dubois as an internet meme forever.

Adding to the initial shock was the reaction of Dubois’ family who can be heard saying, “Oh, my God!” in response to her kind-of-right-just-not-right-now answer. And it was at that moment, that Dee shouted, “Show me chicken!” and Dubois was shown the big red X.