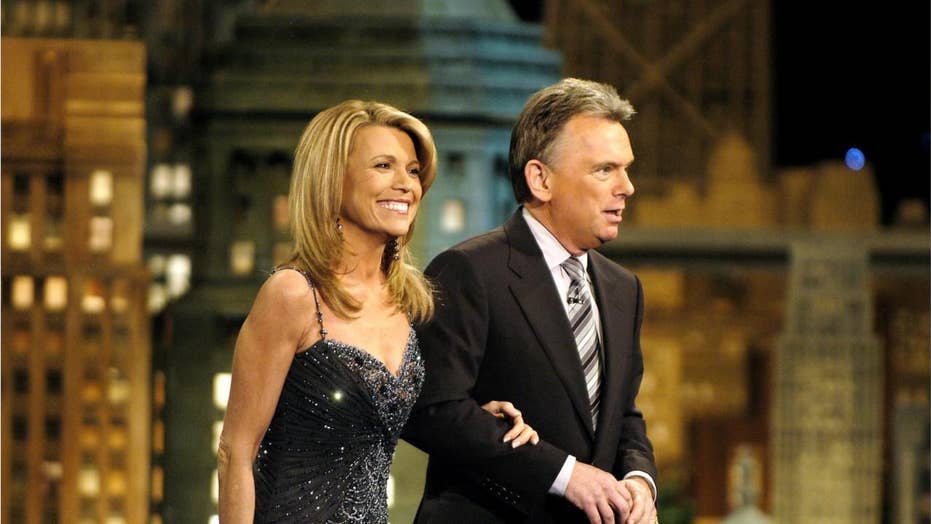 ‘Wheel of Fortune’ hosts avoid arguments for nearly 4 decades, except that one time

Vanna White dished on the very interesting dynamic she shares with host Pat Sajak and how their friendship is able to flourish after 7,000 episodes and with very little arguing.

LOS ANGELES – Fans of “Wheel of Fortune” will recognize Vanna White for her effortless beauty and her quick and seamless way of revealing letters on a human-sized puzzle board. There is also a surprising tidbit about her 36-year tenure on the game show.

The TV personality and hostess of the long-running series spoke to Fox News on Friday at the 26th Annual Race to Erase MS Gala at the Beverly Hilton in Los Angeles, Calif., and dished on the very interesting dynamic she shares with host Pat Sajak and how their friendship is able to flourish after 7,000 episodes.

Vanna White attends the 26th Annual Race to Erase MS Gala at The Beverly Hilton Hotel on May 10, 2019 in Beverly Hills, California. (Photo by Axelle/Bauer-Griffin/FilmMagic)

"Believe it or not, Pat Sajak and I have only had one argument in 36 years and that was over putting ketchup on a hotdog," White told us, before explaining her go-to condiments are ketchup and mustard, while Sajak opts for just the latter.

Last week, Sajak made game-show history when he was awarded the Guinness World Record for the "Longest Career as a Game Show Host of the Same Show" thanks to a career that has spanned nearly 36 years. The 72-year-old mainstay thanked White while accepting the honor on-air, telling the actress "I couldn't have done it without you, kid.”

Sajak made his debut on "Wheel of Fortune" in 1981, taking over hosting duties from Chuck Woolery.

White, 62, once again congratulated her hosting partner, also praising the show's devoted production team and viewership who continue to tune in every day.

PAT SAJAK SENDS WELL-WISHES TO ALEX TREBEK FOLLOWING CANCER DIAGNOSIS: WE 'ARE PULLING FOR YOU'

Vanna White, a South Carolina native, and Pat Sajak, co-hosts of the television show "Wheel of Fortune" greet the crowd on the set in North Charleston, S.C., Saturday, Jan. 12, 2007. (AP)

“Well, we have a great producer and we have about 150 people who help put that show on, so it’s a big team effort. It’s teamwork,” White explained before adding that she never believed that the show would make it to its 7000th episode, which aired on Friday. “No. No I did not, and it’s thanks to all of our loyal viewers. I want to thank them for watching all these years.”

“Wheel of Fortune” has averaged 10 million viewers in its current season, and White – who also holds her own Guinness World Record for “Most Frequent Clapper” – maintains that her job isn’t as simple as many might believe. However, when asked what her response is to critics who say she’s got the easiest job in television, White humbly agreed that it's mostly true. 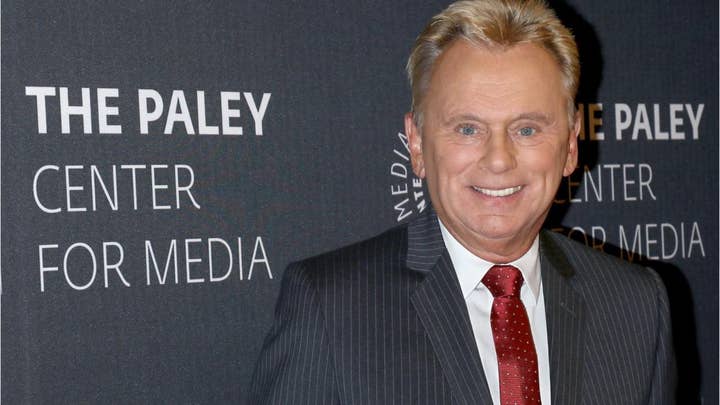 “Well, it is kind of true, you know. I have to kind of agree with them. But there are other things as well,” White admitted before we reminded her that she also has to stand in heels all day long.

“That’s hard. Thank you for that,” she acknowledged. “Six shows a day in five-inch heels, it’s hard work.”

When asked what she would likely be doing if she wasn’t known for her gracefulness in clapping and revealing letters for contestants, White insists her life would be much different — though she certainly would still be happy.

Last year, White and Sajak both renewed their contracts to keep the "Wheel" spinning through the 2022-23 season. Fellow game-show juggernaut "Jeopardy!" is also slated to continue through the same period.

On Friday, White was in attendance for the annual Race to Erase MS Gala, which raised over $1.8 million and benefits the organization's "Center Without Walls" program that focuses on ground-breaking research with the goal of treating and, ultimately, finding a cure for MS.