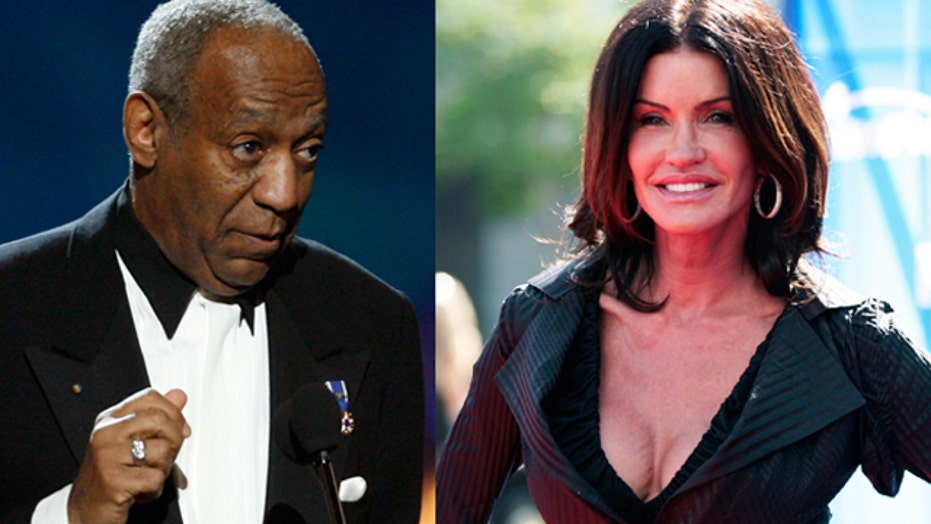 Frank Scotti, a 90-year-old ex-NBC employee, is the latest to go public with stories of Bill Cosby’s past.

Scotti, who worked as a facilities manager for the Brooklyn NBC Studio where “Cosby Show” was filmed, told the New York Daily News that he arranged for monthly payments and more for eight women during “The Cosby Show’s” run from 1984-1992. He claimed some women would receive as much as $2,000 at a time.

“He had everybody fooled,” Scotti said to the Daily News. “Nobody suspected.”

Scotti provided copies of money orders to four women to the Daily News and said Cosby asked him to put his own name on them.

“He was covering himself by having my name on it,” he said. “It was a coverup. I realized it later.”

One woman, Shawn Thompson, reportedly received more than $100,000 after their alleged affair started in 1974. Thompson’s daughter, Autumn Jackson, has claimed Cosby is her father, which Cosby has denied.

One woman whose name is on the receipts reached out to the Daily News and said the payments funded her son’s private school tuition. Scotti is confident that he was sexually involved with the women receiving payments, and came forward now because he “felt sorry for the women.”

“Why else would he be sending money?” Scotti asked. “He was sending these women $2,000 a month. What else could I think?”

“What evidence does he have of Mr. Cosby’s involvement?” Singer said. “How would Scotti know if a woman was a model or a secretary? It appears that his story is pure speculation so that he can get his 15 minutes of fame.”

Cosby now has claims against him from at least 15 women with varying charges of sexual assault. Since the allegations resurfaced, NBC has pulled a project with him, Netflix postponed a stand-up special it was going to stream and TV Land has stopped airing re-runs of “The Cosby Show.”