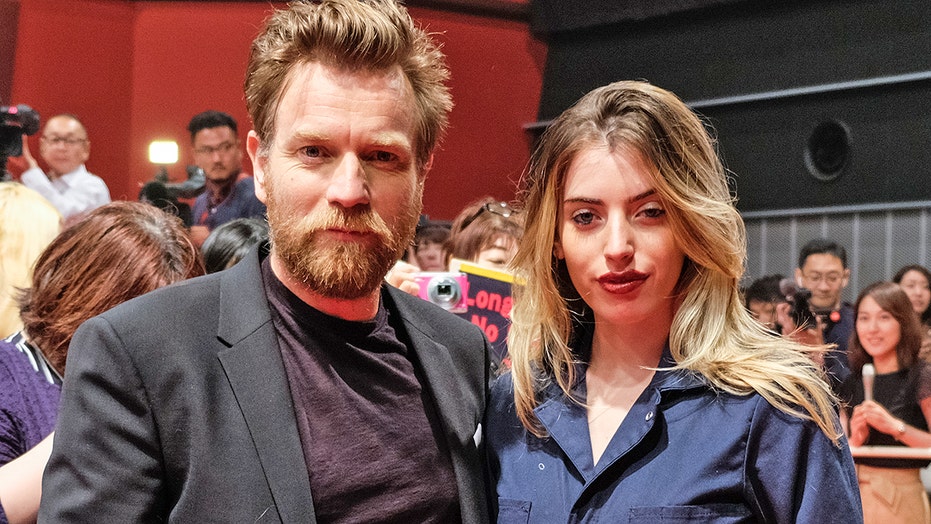 Ewan McGregor’s daughter, Clara, has revealed she was raped, beaten and suffered pill addiction and depression in a heartrending open letter.

The brave model and actress, 23, who also had an abortion, lifted the lid on her “year of hell” in the hope “it can help others feel less alone.”

Taking to Instagram, she wrote: “I’ve been so ashamed of some of my mental health issues that I haven’t even wanted to tell friends.

Ewan McGregor and daughter Clara McGregor attend the premiere of "Christopher Robin" on Sept. 5, 2018 in Tokyo. Clara and Ewan were briefly estranged amid his affair with actress Mary Elizabeth Winstead. (Getty)

EWAN MCGREGOR THANKS BOTH ESTRANGED WIFE AND CURRENT GIRLFRIEND IN SPEECH

Clara, who has three younger sisters, added: “I’ve suffered from crippling anxiety since I was 4. [It] has stopped me living the life I wanted to lead. It was a cage I still struggle to get out of."

“I’ve also struggled with substance abuse, it led me to Xanax and I’m proud to say I’ve been clean and sober off of pills for 110 days.”

Her post – a year after she appeared with her dad in the "Christopher Robin" film – also revealed she had been attacked by an unnamed ex.

Clara, who lives in New York, wrote: “I was ashamed of the abuse I had let happen to me. I blamed myself for the bruises, the black eyes, the rapes and for the attacks a man did to me.

“But I’m regaining this power now . . . I feel so loved and blessed with where I am now.”

Hundreds of followers have posted messages of support — calling Clara “beautiful and brave” for speaking out.