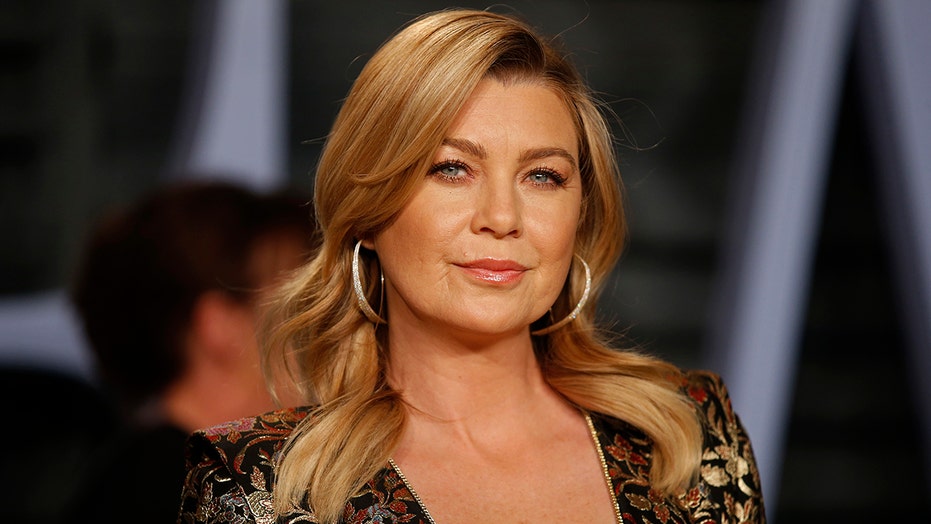 Ellen Pompeo responded to criticism she’s getting after a resurfaced video clip from 2018 shows her seemingly empathizing with now-convicted rapist Harvey Weinstein.

The "Grey’s Anatomy” actress, 50, made her comments during an hour-long Q&A at Oxford Union in which she discussed the allegations against the now-disgraced movie mogul and appeared to place some of the blame on the victims by saying things like, “I think we bear some responsibility” and “it takes two to tango, for sure.”

The actress took to Twitter Thursday to explain herself, noting that the clip is out of context and that she was unaware of the allegations of sexual assault at the time, only harassment.

“Hey girls sorry if video clips are upsetting!!  Its out of context & it’s too serious a subject to talk about on a platform like this...people who have been abused or assaulted should seek guidance from a therapist... this is not a healthy place for topics this serious,” Pompeo responded to one negative critic.

However, she went on to explain herself further in a lengthy thread, adding: “For those who feel offended or are taking this personally this panel was 2 + years ago and it was way before the whole stories of the women came out I Certainly didn’t know he was a rapist at that point ...  that took s---  to a whole different level.”

A storm of allegations came out against Weinstein following a pair of bombshell reports in 2017 in both the New York Times and The New Yorker in which women accused him of being both a serial harasser and assaulter.

Still, Pompeo said that her comments were relegated to harassment.

“And... I’m talking about harassment... not assault.  Two different things.  I was speaking about MY experience of being harassed in Hollywood and my outlook on it,” she said. “For years before times up women had to put up with harassment and still do on a regular basis ...it was just part of the job as it is in a lot or all professions ...we couldn’t complain like we can now.  If we complained we would be out and the man would stay.”

She continued: “&MY way of coping w/ whatever situations I’ve been in is not a comment on how other women handle things... again Thank God we can speak up now but once again assault and harassment are different both bad but different. Not sure of harassment is seen by law enforcement as a crime.”

The star concluded her Twitter thread Thursday by acknowledging that the reports had been out for a while when she made her comments, confessing that she never actually read them.

“Okay so I was just told The Times story was out before this but I didn’t read it,” she admitted. “I only was really following the story on the news once the trial began.”

Weinstein, who has been accused of violating scores of women, was convicted in February of raping a woman in a New York City hotel room in 2013 and forcibly performing oral sex on another woman at his apartment in 2006. He faced a maximum of 29 years in prison but was given 23.