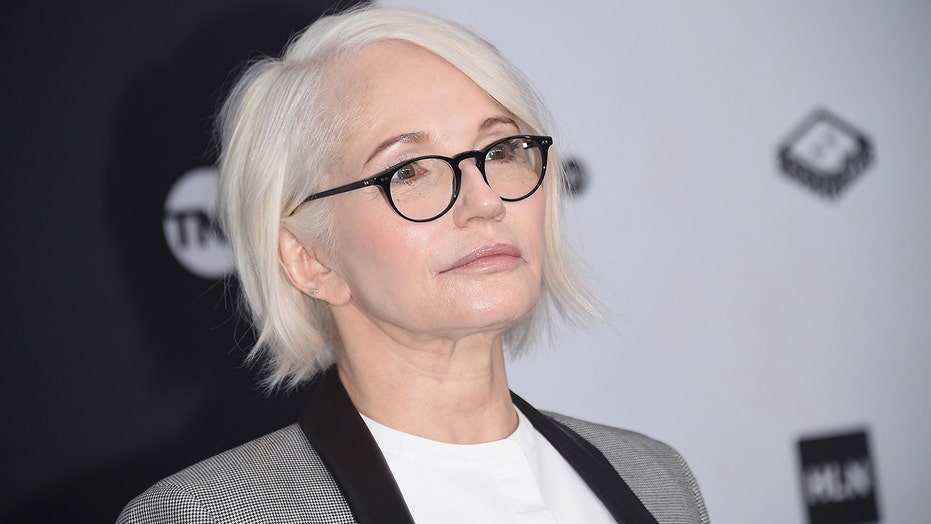 Ellen Barkin is the latest celebrity to place blame for the many coronavirus deaths in the United States solely on the shoulders of President Donald Trump.

On Wednesday, the “Diner” actress took to Twitter, where she unflatteringly compared Trump’s handling of the coronavirus and its subsequent death toll to past presidents John F. Kennedy, Lyndon Johnson and Richard Nixon. She even went as far as to liken Trump to Soviet dictator Joseph Stalin.

“Trump is responsible for more deaths than Kennedy Johnson and Nixon,” the actress tweeted. “He will go down in history as the Stalin of incompetence and greed.”

The actress is likely making a reference to the Vietnam War, which the National Archives and the Department of Veterans Affairs estimate to have resulted in more than 58,000 U.S. casualties.

As of Wednesday afternoon, the novel coronavirus has infected more than 2,614,010 people across 185 countries and territories, resulting in over 182,004 deaths. In the U.S., all 50 states plus the District of Columbia have reported confirmed cases of COVID-19, tallying over 835,316 illnesses and at least 45,950 deaths.

Actress Ellen Barkin took to Twitter to criticize President Trump for his handling of the coronavirus.  (Gary Gershoff/WireImage)

Barkin is not the first celebrity to use their social media presence to criticize Trump and his administration’s handling of the coronavirus. Rob Reiner previously called for Trump to be removed from office due to his COVID-19 response. Cher criticized the president both for suggesting that the economy was more important than people’s lives and insinuating that medical workers are stealing supplies. In early March, Barbra Streisand penned a lengthy op-ed that took the administration’s “breathtaking ignorance” to task as well.