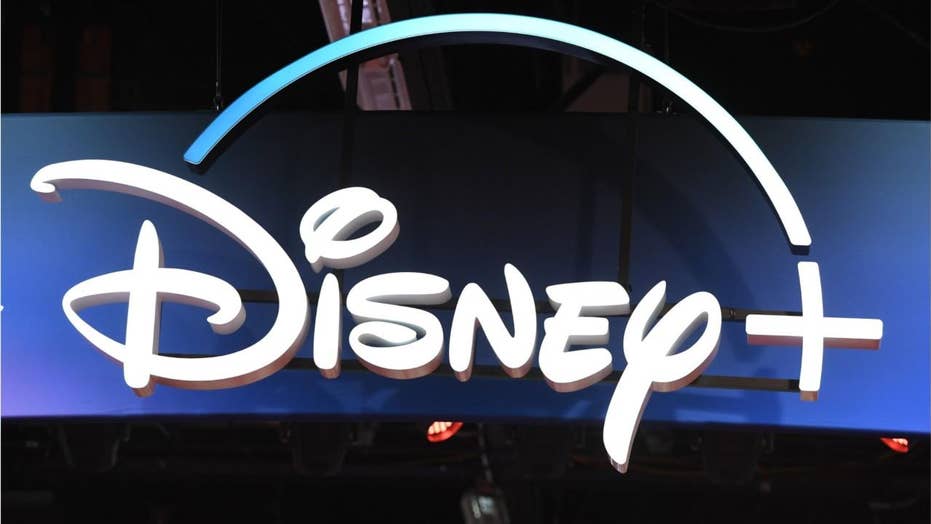 Disney+ users are learning that some of the company's classic content such a 'Dumbo' (1941).

Disney’s new streaming service warns fans that they may encounter “outdated cultural depictions” while watching some of its older content.

After its launch on Tuesday, Disney+ users noticed that some of the company's classic content such as “Dumbo” (1941), The Aristocats (1970), “The Jungle Book” (1967) and the original “Lady and the Tramp” (1955) all contain a warning at the end of their respective descriptions. These warnings caution sensitive fans that what they are about to watch contains racial portrayals that might be triggering.

“This program is presented as originally created,” the warning at the end of each description reads. “It may contain outdated cultural depictions.”

The content warning seems to stem from the films having characters, or in some cases songs, that contain racial stereotypes.

Representatives from Disney+ did not immediately respond to Fox News’ request for comment.

'The Aristocats' is one of the films on Disney+ that has a trigger warning. (Disney)

As IGN notes, “Dumbo” has been criticized in the past for depicting two wise-cracking crows that speak in stereotypical African-American voices, played by a white actor. “The Jungle Book” suffers from the same issue with some of its characters, particularly a group of monkeys, being portrayed with negative, dated African and African-American characteristics. Meanwhile, “Lady and the Tramp” features the infamous “We Are Siamese” song performed by two cats speaking in stereotypical Asian accents, drawn with large buck teeth.

It seems Disney has been keeping a close eye on its content now that it is presenting it on a single streaming platform to a 2019 audience. When Disney+ launched, it did so with a live-action remake of “Lady and the Tramp” that replaces the offensive cats and their song with a different duo. Furthermore, The Hollywood Reporter noted in April that Disney’s biggest cultural blemish, “Song of the South,” will not be featured on the Disney+ app at all. Although it won an Oscar for its original song “Zip-a-Dee-Doo-Dah,” the 1946 film has been criticized for decades for its depiction of post-Civil War African-Americans.

Even prior to the launch of Disney+, the company had not released "Song of the South" on home video in the U.S.