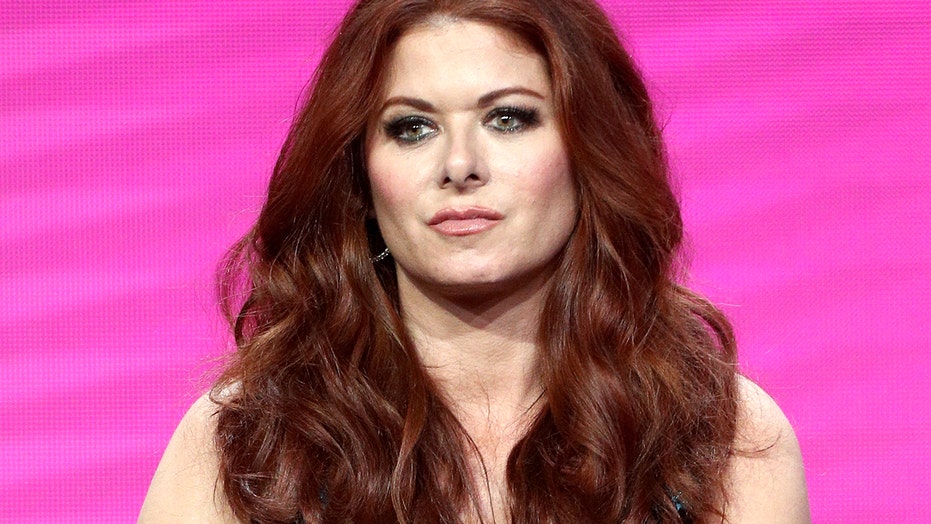 Debra Messing shared a video criticizing Donald Trump’s response to the coronavirus pandemic and questioned whether or not the president’s supporters will turn on him as the death toll rises.

Messing has been very vocal on social media about her criticism of Trump and his administration in the past. On Tuesday, she took to Twitter to share a video of recent interviews in which Trump seemed to downplay the threat of the coronavirus. The president’s words are juxtaposed with a graph that seemingly depicts the rapid rise of cases in the United States.

“LIAR-IN-CHIEF,” Messing began her tweet. “#Maga have been unmoved by the 16500 lies 45 has made since elected. Now that innumerable people (including MAGA) will die, because of his lies and inaction, I wonder if MAGA will recognize that 45 must be voted out?”

Trump has been criticized by many in both Hollywood and politics for downplaying the severity of the virus as cases began to pour into the United States. The video Messing shared contains sound bites of the president saying things like, “We have it totally under control.”

He is also heard calling the coronavirus a “hoax” concocted by the Democrats and saying that it will “disappear” like a “miracle.”

Messing is among the many celebrities who have taken to social media to criticize Trump for the way he’s handled the outbreak so far as well as to warn followers of the dangers about the rapidly spreading sickness.