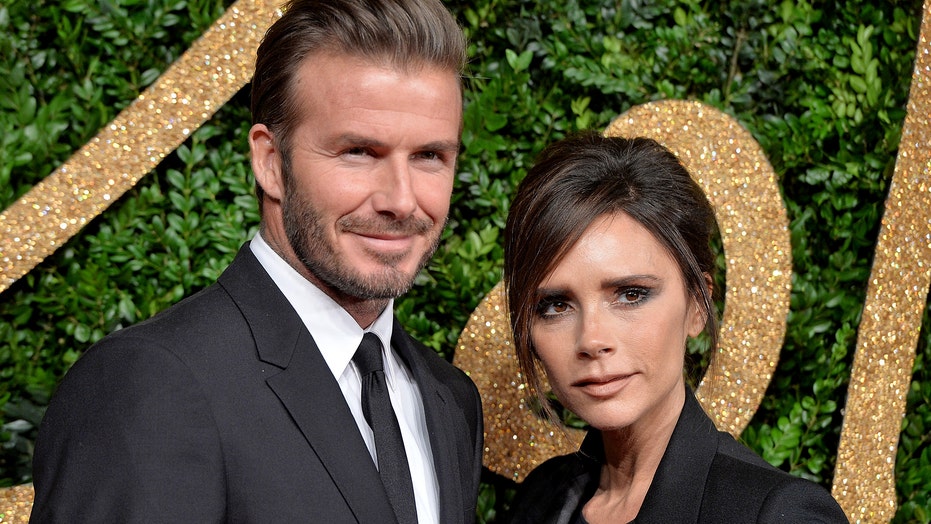 David and Victoria Beckham are a match made in heaven.

The duo married in 1999 and a recently shared throwback video proves that their love has been strong since the beginning.

Victoria, 45, took to Instagram on Monday to share a vintage video of her and David, now 44, talking about their love for one another.

In the video, the two sit on a couch laughing, cuddling and flirting before someone offscreen asks "What made you fall in love with Victoria?"

"I couldn't put my finger on one thing," David said. "It was everything. You know, the whole package, I just fell in love with it."

After Victoria insists she's "not an 'it,'" David said, "With you, darling, sorry."

The video shows more footage of the two talking and laughing, unable to keep their hands off of one another.

"Very sexy isn't he?" Victoria said at the end of the video. "Better looking than Valentino, babe.”

The post comes shortly after Mel C, a member of Victoria's music group the Spice Girls, revealed that she had a "scuffle" with Victoria.

“We'd all had a few bevvies and on the way out there was a little scuffle between myself and Victoria,” Mel C, whose real name is Melanie Chisholm, explained on the BBC Radio show “Desert Island Discs.”

She added: “We can’t say this on-air but I asked her to go away.”

Despite Chisholm's fears that she'd be booted from the group, she and Victoria were able to patch things up and move on.

“Even though we’ve had our differences, when we are on stage together on that stage, we are formidable, and we would kill for each other,” she said. “And that’s a really powerful thing to have.”