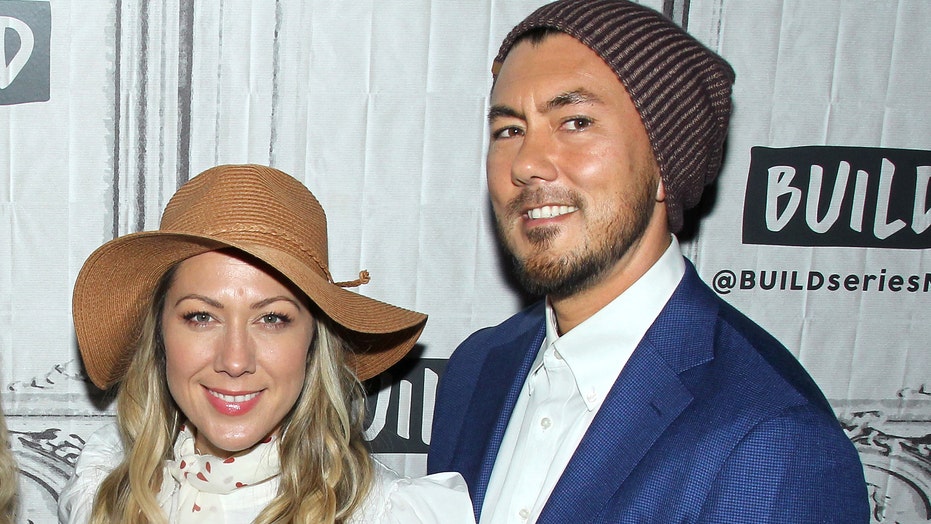 Colbie Caillat and Justin Young have called it quits.

The Gone West bandmates have split after more than 10 years together and after getting engaged in 2015.

Caillat and Young confirmed the news on their respective Instagram accounts on Thursday evening.

“It will be hard, but often times the hard choice is the right choice and the path that will allow each of us to move forward and to grow,” she continued. “We continue to be overwhelmed with gratitude for our love and time together," she added.

In September 2019, Caillat and Young celebrated a decade together -- “10 years ago today (hot damn) on an afternoon in Paris @justinkawikayoung wrote me a cute n cheesy little note asking me to be his girlfriend, I circled yes."

When Fox News interviewed the pair alongside their band Gone West late last year, Caillat and Young had just hit the 10-year mark in their relationship and reflected on their initial connection together.

“We started Gone West 2 years ago, but our story goes back 14 years. Jason [Reeves] and I met in 2005 and we wrote my first album ‘Coco’ together. We’ve continued writing together all these years. We both met Justin in 2006 and were fans of his Hawaiian music," Caillat explained at the time.

A LOOK BACK AT LADY GAGA'S DATING HISTORY

"I asked Justin to join my band in 2007, we got to tour the world together for a few years and then fell in love, and we just celebrated our 10-year anniversary."

Although they are no longer romantically linked, Caillat and Young are still remaining bandmates.

They are scheduled to play at the UnCancelled Music Festival and are dropping their debut album "Canyons" on June 12. The other members include Jason Reeves and Nelly Joy.