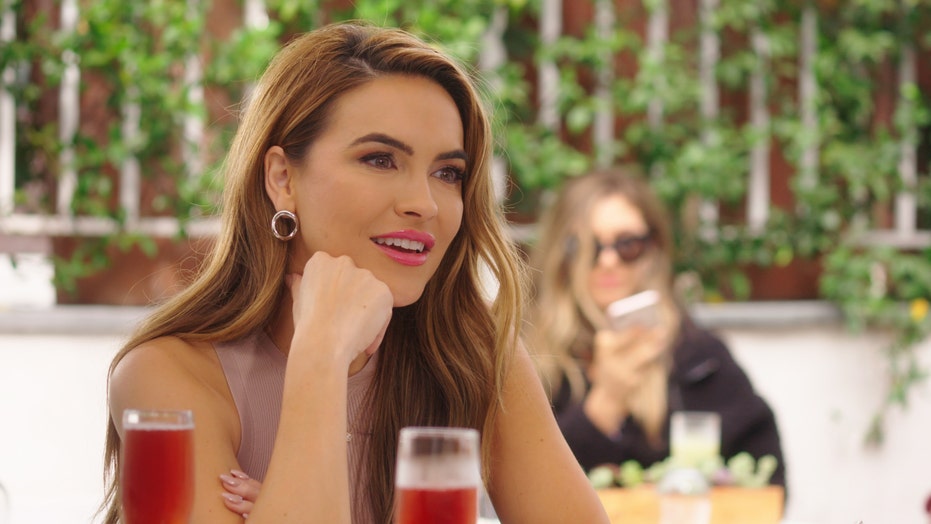 Chrishell Stause, one of the breakout stars from Netflix's "Selling Sunset," revealed that many people at the real estate firm, The Oppenheim Group, have left.

"Some people have left," she confessed on "Good Morning Britain" on Thursday, and if a fourth season is greenlit, she promises there's "a lot to pick up on."

"The brokerage has split," the 39-year-old teased.

"I have to say, a lot of us get along so well, it's like a dysfunctional family. There is some splintering happening in the group but that's real life," Stause said.

She added, "I'm not going to sugar coat it. We're not all friends, we don't all get along. But we try to."

After Season 3 premiered on the streaming service, it was confirmed that Brett Oppenheim left the firm and his twin brother Jason, whom he ran it with.

Stause hinted, "Season 4, they haven't announced anything officially, but I think we'll hear something very soon."

During the last season, the "All My Children" actress went through a very public divorce from "This Is Us" actor Justin Hartley. She's now trying to move forward with her life and just debuted on "Dancing with the Stars."

"Oh yeah, now I'm dancing -- I've got pro dancers teaching me dance moves every day, I definitely don't have anything to complain about," Stause described. "I can't say I'm very good at it but I'm having a lot of fun trying."

She said of her split: "It was really tough, but that was a while ago and now we're onwards and upwards."