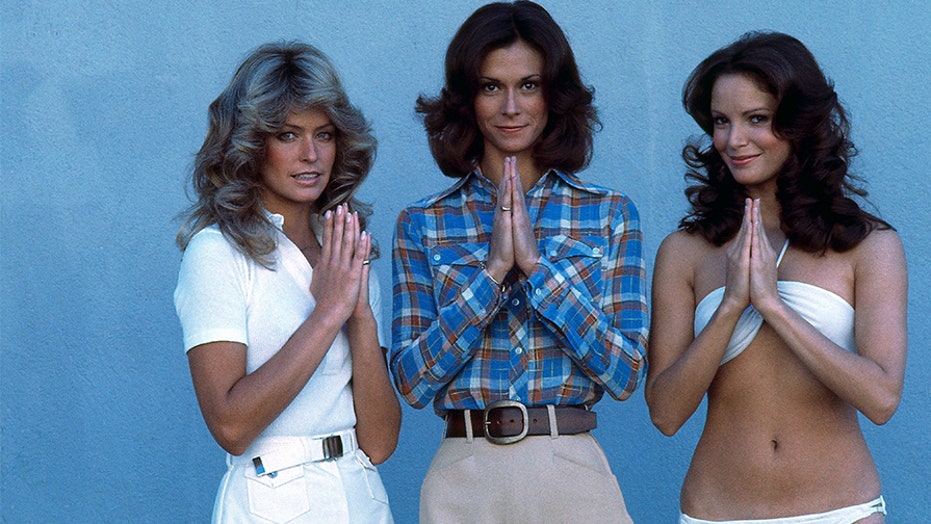 Jaclyn Smith says she never felt anything less than heavenly while on the set of “Charlie’s Angels.”

The 74-year-old actress starred as sultry private eye Kelly Garrett in the hit series that aired from 1976 to 1981. The show, which chronicled the adventures of a wealthy mystery man named Charlie who runs a detective agency via a speakerphone, starred David Doyle, Farrah Fawcett, Kate Jackson and Cheryl Ladd.

Smith told UK’s Daily Mail on Monday that while there were a lot of bikinis in the show, she “never felt exploited.”

“I would have walked away if I felt that,” said Smith. “In my heart of hearts, I knew who I was.”

However, not everyone felt the same way.

“The feminists didn’t like us because they said we were Barbie dolls prancing around,” she reflected. “We wore pretty things, but we didn’t flaunt our sexuality. It wasn’t salacious.”

‘CHARLIE’S ANGELS’ STAR JACLYN SMITH REFLECTS ON HER FRIENDSHIP WITH FARRAH FAWCETT: ‘I MISS HER EVERY DAY’

Still, there were plenty of reasons audiences were captivated by the “Angels.”

“Farrah was this luscious pinup but very innocent,” Smith explained to the outlet. “Kate was cerebral and outspoken. I remember being described as a soft cushion between analytical Kate and flashy Farrah.”

According to Smith, the actresses became “rock stars” overnight and “Charlie’s Angels” was consistently rated in the top 10 drama shows both in the United States and Britain. The women also received thousands of letters a week and guards were even stationed outside their hotel rooms.

“We had a nut file,” Smith chuckled. “And there were some restraining orders put out for me against fans. One person delivered the same letter every day for a year.”

The outlet shared producer Aaron Spelling was originally looking for a redhead to balance Fawcett, a blonde, as well as brunette Jackson when Smith was cast. However, the producer was quickly won over by Smith’s chemistry with the other two stars.

Despite Smith’s success, she endured some private obstacles long the way. By the time she was 30, the actress was already divorced from the first of her four husbands, actor Roger Davis. Her second marriage, to actor Dennis Cole, ended in 1981 after just three years.

‘CHARLIE’S ANGELS’ STAR CHERYL LADD ON HER RELATIONSHIP WITH GOD: 'IT HAS GOTTEN STRONGER AND DEEPER'

“I don’t count the first ones,” said Smith about her marriages. “They were no good. In my innocence, [I thought] you didn’t live with somebody [unless you were married]. I got smart, though.”

“They were both actors and they didn’t like [my success],” Smith continued. “I love commitment, I love marriage. I kept trying until I got it right.”

Smith’s third husband was British cinematographer Anthony Richmond. That union lasted from 1981 until 1989.

“It would have worked with Tony, but I couldn’t deal with drugs, I couldn’t deal with alcohol,” said Smith. “Thank goodness he’s OK now. He’s been clean for 20-odd years. I’m really proud of him. And he’s a great father. The one thing we can’t deny: we created two beautiful children together.”

Smith later met Brad Allen, a heart surgeon, when he operated on her father in Houston. They married in 1997 and have been together ever since.

“He’s an incredible stepfather,” she said. “My children are his and Bea [her 2-year-old granddaughter] calls him Pop-Pop.”

And their life is far from the glitz and glam of Hollywood.

“I’m a homebody,” she insisted. “I need to venture out a little more. But I’m a grandmother now, and if I have a chance to babysit, it wins over everything… I have an obsessive love for my family. I think I’m abnormal.”

But these days, Smith is still keeping busy running her beloved brand with sister-retailer Sears. And when the outlet asked what has been the secret behind her youthful appearance, Smith credited to a healthy diet involving “lots of berries and vegetables,” along with regular exercise.

Smith also shared staying busy has kept her feeling young, which is why she has zero plans to retire.

“I remember once saying, ‘I really want to challenge myself,’” said Smith. “And believe me, I got that wish. I feel very proud of my age to still be doing it all. But if it all ended tomorrow, I’d be a happy woman.”

Back in 2018, Smith told Fox News she still continues to cherish fond memories from her time on “Charlie’s Angels.”

“We had laughs, we had so many laughs,” said Smith. “Angels in chains, being chained together. Eating lunch together. It was an education and it was eye-opening because each girl was so unique with her own personality and style. And these are my friends today. That bond is what I really remember. 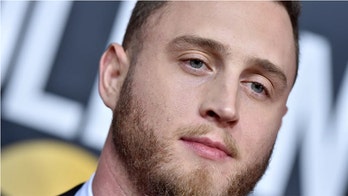