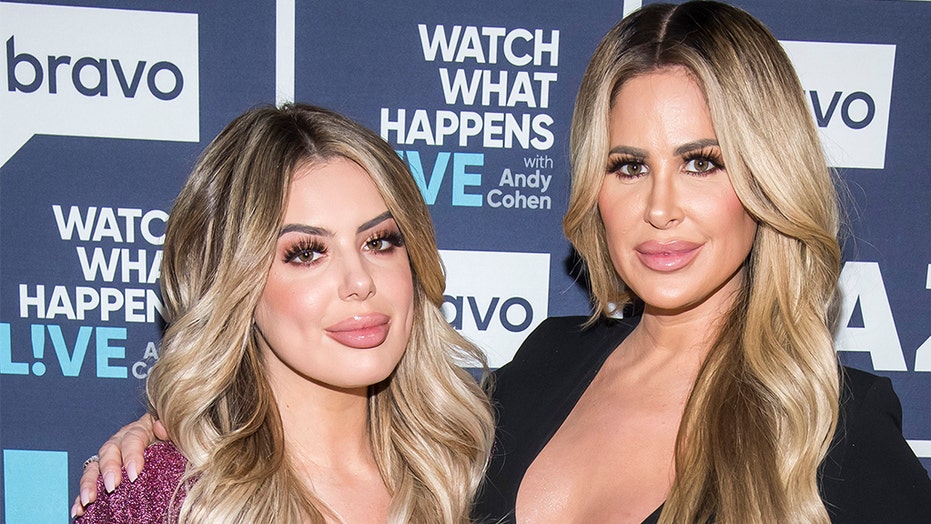 The 22-year-old "Don't Be Tardy" star took to her Instagram on Thursday to show off her new look after going brunette and dissolving her lip fillers.

In the new photo, Brielle's hair appears to be much darker than her previous highlighted blonde locks. The reality star also puckered up to show off her significantly smaller pout since ditching lip injections.

Earlier this month, Brielle's fans were stunned to see her transformation once she revealed she dissolved the injections for the first time since she was a teen.

She also informed her followers of the shocking decision, admitting that she was going to "look like 18-year-old Brielle again soon."

She previously explained to People that she was desperate to start injecting her lips as early as age 14 after noticing that her friends' lips seemed bigger than hers.

“All my friends had beautiful, full lips,” she explained at the time. “Like my best friend Elizabeth. I was like, you b----, I want lips that look like yours… Since I was 14 I was like, I have to have my lips done right when I turn 18. If I could’ve done it sooner I would’ve and I don’t regret it. I don’t think I’ve gone overboard like people claim.”

“Brielle was very insecure about her lips, I heard about it FOREVER," her mother, Kim, added: "And when she turned 18, she was like, I’m doing it. And I was like, well, I’m going to take you to the best, I’m not going to let you go to somebody who’s not good. So I did take her and I got a lot of heat for that, but it’s like, she’s going to do it anyway.”