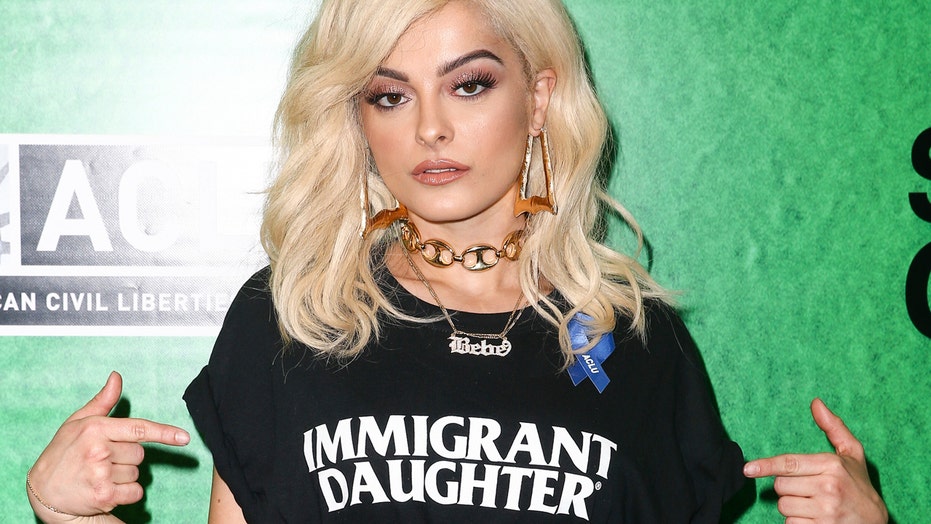 Add Bebe Rexha to the long list of recording artists fighting for equal play among radio stations and streaming platforms.

The two-time Grammy-nominated singer is taking the Billboard Hot 100 to task over the music chart’s lack of female inclusion.

The 30-year-old “Last Hurrah” songstress tweeted a response to the Billboard Charts Twitter account after the outlet sent out a list of the most artist entries on the Hot 100 in 2020 thus far.

Rexha made it a point to note that of the 12 names listed on the Hot 100, only one of the entries was a woman: Cabello.

“Thank god for Camilla [sic]. I’m like yes a female,” she said in a follow-up response tweet.

LITTLE BIG TOWN TALKS EQUAL PLAY FOR WOMEN ON COUNTRY MUSIC RADIO: 'WE NEED TO BE THE CHANGE'

The Brooklyn-born performer is widely known for speaking out for women's equality beyond entertainment and offered another tidbit in favor of pushing her message forward.

“Don’t come to me saying women should make better music. They need to get fair playlist on streaming and radio. You have Ariana, Halsey, Dua, Demi so many more incredible females,” she wrote just seven minutes later.

“Rosalia, Taylor, Camilla, cardi..... on and on and on,” added Rexha before concluding in her next tweet, “So many dope female artists right now I’m excited for 2020.”

Country music artist Jennifer Nettles has also championed equal play and made her stance known at the 2019 CMAs in November when she graced the red carpet donning a white pantsuit with a red cape, which read: “Play our f—kin records. Please & Thank You,” and “Equal Play."

And most recently, Little Big Town, a country group comprised of two men and two women also spoke with Fox News at the 2020 Grammys to share their vision for music inclusion.

"CMT has just committed to playing 50 percent women and 50 percent men," Kimberly Schlapman said. "We couldn't be more grateful, that's how it starts right there."

"Gotta be the change," added Sweet.

A rep for Billboard did not immediately respond to Fox News' request for comment.