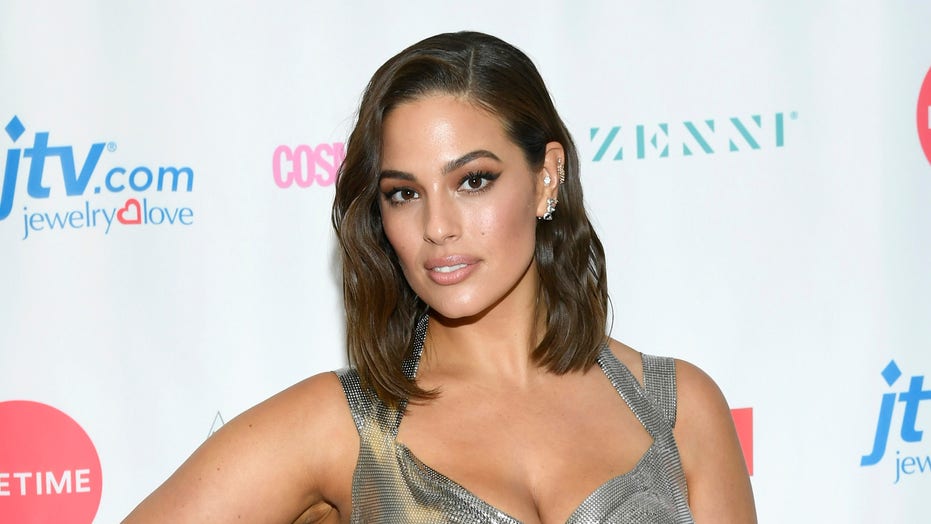 Ashley Graham is proud of her post-baby curves.

The former Sports Illustrated Swimsuit cover girl is embracing her stretch marks in a campaign photographed by husband Justin Ervin in her native Nebraska just six months after the couple welcomed a son named Isaac, People magazine reported on Wednesday.

The model collaborated with Swimsuits For All to launch her new “size-inclusive swimwear line,” which is available in sizes 4-24. Graham chose to model the collection without Photoshopping her stretch marks from the pregnancy.

ASHLEY GRAHAM TALKS RACIAL INJUSTICE AND MOTHERHOOD: 'THIS IS NOT A TIME TO BE SILENT'

“A lot of women I speak to have image issues, body issues around confidence,” she continued. “I want them to understand that we all have things that society has told us to cover up and why do we need to do that? So here I am with mine out and about and proud.”

Graham explained she wanted to create a swimwear line that would make women feel their most confident-- no matter what stage of life they’re in.

“The thing about working with Swimsuits For All is that I’ve always been able to design swimsuits that I want to wear and swimsuits that I’m really comfortable in,” said the new mom. “Now with a postpartum body, I thought that things were going to feel different and that they were going to look different, and they do, but it’s a newfound joy in that.”

Graham revealed that even though she was a bit hesitant at first, the shoot left her feeling empowered.

“I’ve got more weight on me,” she said. “I’ve [got] stretch marks, and in the beginning, I really had to have a lot of conversations with myself and tell myself, ‘OK, new body, new mindset.’ But after this photoshoot, I felt so empowered because I was like, ‘Yes, I look good. I feel good. This is my new mom bod.’”

Graham admitted she has “no idea” when large-scale photoshoots will return or even how the fashion industry will look like post-pandemic. However, she said that quarantining with her family has been “such a blessing.”

“I feel like I’ve had more time with Isaac and [at] home than I ever would have had,” she said. “And that really is a silver lining for me.”