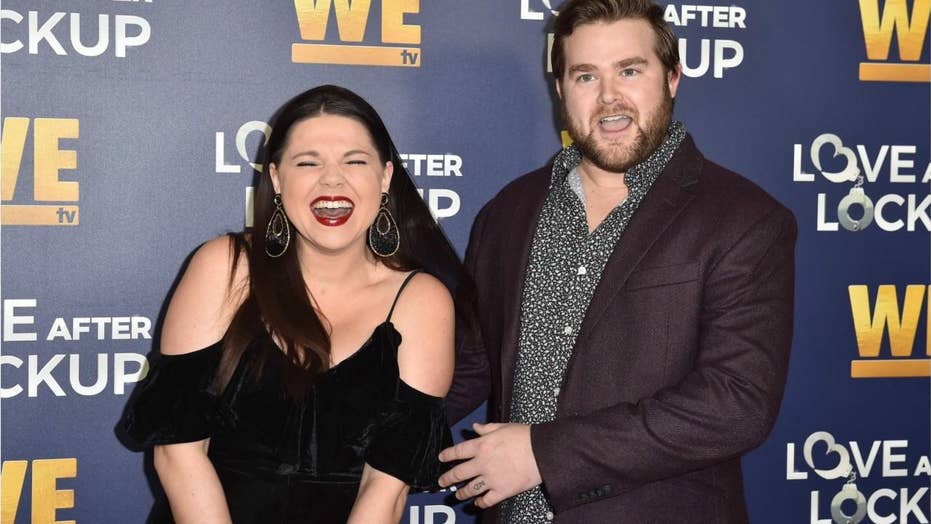 ‘19 Kids and Counting’ stars Amy and Dillon King are telling all about their ‘wild’ sex life.

Amy Duggar King, the liberal-leaning cousin of the "19 Kids and Counting" family, bragged to People that she and husband Dillon King have sex "all the time. All the time. You can't hide that."

Amy, 32, and Dillon, who tied the knot in September 2015, are quite eager to start a family of their own, with the reality starlet's husband noting, "The kids are coming. We've been practicing."

He explained that the couple enjoys to "just keep it fresh, keep it wild," using "firelight, candles, one of those big massage bed things" when they get intimate.

"The whole shebang," Dillon said, adding, "Every now and then, got to make it a thing, right? I can't do it repetitively because it gets too built up, she’s used to it. Then it's like, how am I going to top that now?"

Amy said, "I have a built-in masseuse as a husband. He's incredible."

It's a big jump from the couple's days on "Marriage Bootcamp: Reality Stars."

Dillon previously told Fox News, "I think the general public and anyone who asks us tends to forget that we're not there to be involved in some show. We're there going to therapy and there are cameras catching the therapy ... It's not like it was a planned out thing where we said it just to get ratings. There were things from the past that needed to be worked on."