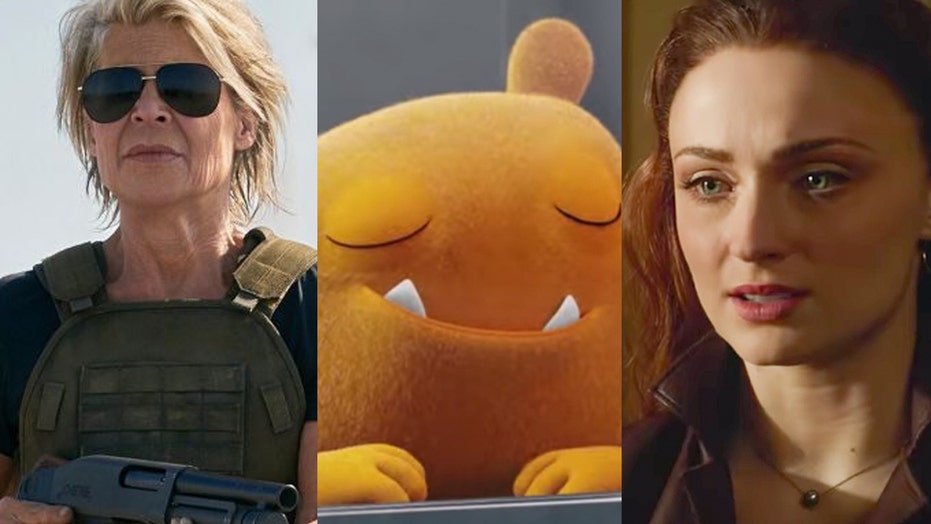 With six flicks having earned over a billion dollars at the box office and "Avengers: Endgame" earning more than any other movie in history, you'd think there would be a little love to go around for other movies -- especially franchise tentpoles -- but that is not guaranteed.

Here are five of 2019's most notable box office bombs:

Despite being a part of a franchise that has brought in $3 billion (according to Box Office Mojo), the latest installment of the franchise had a "dark fate" of its own at the box office, bringing in an anemic $29 million in its opening weekend.

To understand just how anemic, consider the film's $185 million budget. Indeed, it's very possible that the studio will lose money on the project. It might be time to say, "Hasta la vista, baby" to those killer cyborgs from the future.

Not even an all-star cast could save this animated musical.

The film earned only $32 million worldwide, which didn't satisfy, considering the budget for the film was an estimated $45 million, according to IMDb.

Not even sales of the soundtrack, featuring Kelly Clarkson's hit "Broken & Beautiful," made up for the total tank at the box office.

"UglyDolls" was based on the plush toyline of the same name, and starred Clarkson as Moxy, an ugly doll that finds a community of perfectly groomed dolls, and discovers what that it's what's on the inside that counts.

Not only was this film a financial disappointment,it was also panned by critics despite expectations that it'd be a heavy hitter come awards season.

Among the complaints from moviegoers was the long runtime and the clunky writing, which may have contributed to its failure.

Ansel Elgort stars as the survivor of a bombing that's taken in by a wealthy New York family but struggles with the loss of his mother.

Superhero movies (almost) always do well at the box office.

This year alone, Marvel's "Avengers" franchise picked up over $5 billion and "Joker" is well on its way to joining the Billion Dollar Club. Unfortunately, "Dark Phoenix," part of a long-running X-Men franchise, earned only $50 million over the film's budget.

Superheroine Jean Grey (Sophie Turner of "Game of Thrones") is corrupted into villainhood in this flick, and her fellow X-Men mutants must save humanity from her destructive powers.

An Oscar nominee, an Emmy winner and a comedy star walk onto a movie set ... and the movie tanks.

"The Kitchen" made less than half of its estimated $38 million budget back despite acclaimed performances from the film's stars -- which was about the only thing critics liked about the female-led mob movie.

Melissa McCarthy, Elisabeth Moss and Tiffany Haddish star as the wives of Hell's Kitchen gangsters who take over the business when their husbands are sent to jail.