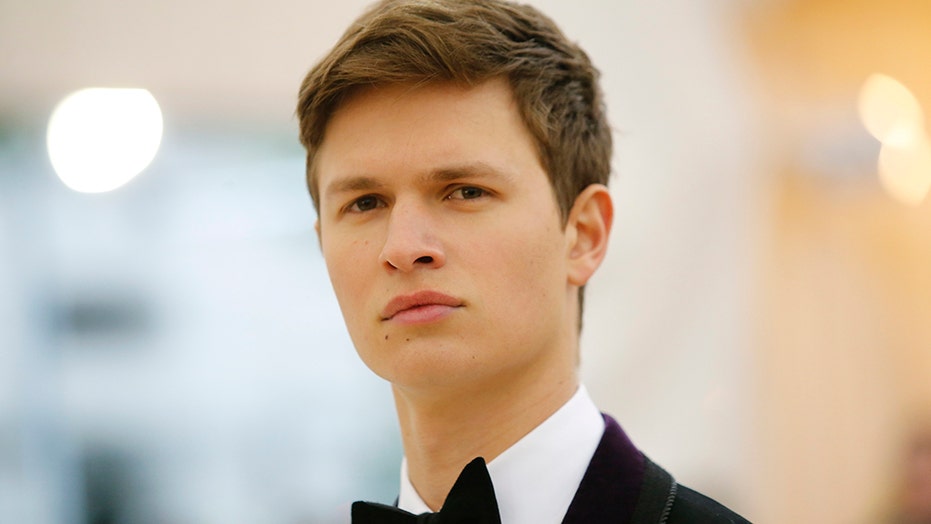 Ansel Elgort would "like to find a lot more love" before his 30th birthday.

In an interview with The Times published on Sunday, the 25-year-old actor shared with the U.K. paper what he "hopes to achieve" before he celebrates the milestone.

“I’d like to have done a few plays and performed my music,” the "Goldfinch" star said. “I’d also like to find a lot more love."

"It doesn’t need to be sexual," he continued. "I could be done sexually with my girlfriend. I think we’ve been pretty clear that I want to feel free to fall in love with people and that [option] should be open, but sexually it can be closed off.”

When asked to elaborate, Elgort, who is currently dating his high school sweetheart, Violetta Komyshan, explained: “I’m in love with a bunch of my male friends who I’m not interested in having sex with, so why can’t I put the desire to have sex with women aside and let myself have love with women?

"I love Shailene Woodley and we never had anything sexual and that was great," he added of his "Divergent" franchise co-star. "There will probably be some sort of chemical thing at some point that you can’t help, but you just have to be disciplined and not be a f------…”

According to the New York Post, Elgort and Komyshan -- a 23-year-old ballerina -- first met at LaGuardia High School in NYC and have been dating ever since.

Elgort revealed earlier this month that his trained dancer girlfriend has been giving him advice as he gears up to play the lead in Steven Spielberg's remake of "West Side Story."

“Sometimes I show her my first position or my releve and she says, ‘You’re rolling back on your foot,’ something like that,” Elgort told People magazine.