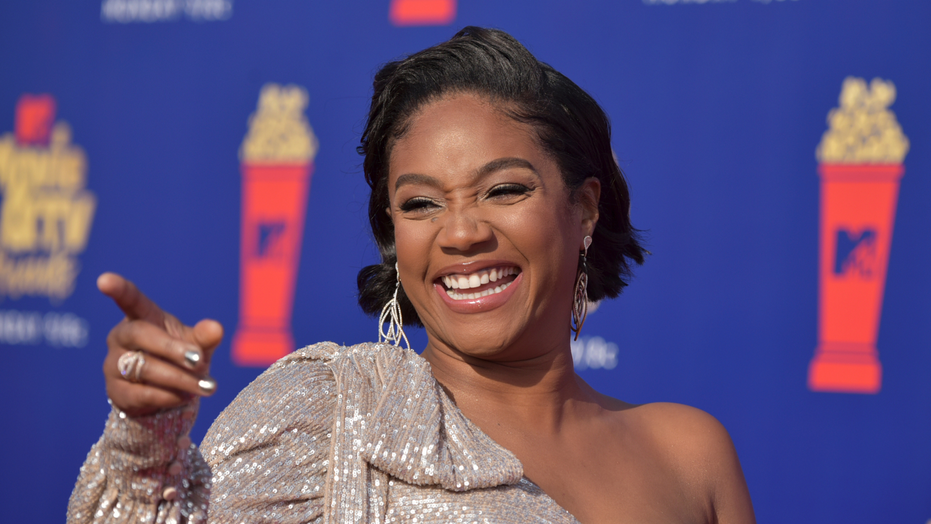 New in Entertainment: A dark comedy, a family drama and a classic rom-com are among the new DVD titles available this week.

The Historic South-Central Los Angeles-born comedian instantly gained a broad following due in part to her role as the outspoken and rambunctious Nekeisha Williams on the NBC sitcom “The Carmichael Show.”

While many missed Haddish’s journey early on, the 39-year-old said landing the hosting gig for the revival of “Kids Say the Darndest Things” was something she wanted for a long time. She noted that she did say some of the darndest things when she was a kid and people asked her about her dreams for the future.

“I knew that I wanted to do something really cool and when people asked me, 'Tiffany, what do you want to be when you grow up,' I'd be like I wanna be a horse farmer or I want to work in a Snickers factory or in a beef jerky factory,” Haddish told reporters at the Television Critics Association summer press tour at the Beverly Hilton Hotel.

“And they would be like, ‘Why would you want to do those things?' And I'm like, because my grandma said do what you love, and I love horses, I love Snickers, love beef jerky, so there you have it. So, I was a talker,” Haddish joked.

The “Last Black Unicorn” author told the room she begged her mother and grandmother to somehow get her on the show, adding that when the idea was floated of a possible return for the program, she immediately jumped at the opportunity-- but under one condition.

“When I met these guys and they were saying they wanted to bring the show back, I was like let's do it. I would love to do it on my terms, my way,” she recalled. “And I said I would only do it if I could be an executive producer, that means I'm a boss.”

“The Girls Trip” star reflected on her comedic influences growing up, and how she intently studied the works of Art Linkletter and many of the great comedy legends of her time and past eras.

“I used to watch Red Skelton and Milton Berle and all those greats. That's probably why I'm the way I am,” the “Night School” star explained. “I mean, I love Charlie Chaplin and they're all like really cool guys. They're all cool.”

TIFFANY HADDISH RECALLS BEING 'HOMELESS AND SCARED' IN INSTAGRAM POST: 'I'M SO HAPPY WE HAVE COME THIS FAR'

Haddish said her turbulent upbringing, in which she and her siblings were placed into foster care, helped her mature early on as an adolescent and groomed the wittiness and comedic timing she often displays in her stand-up comedy routines and sketch pieces. 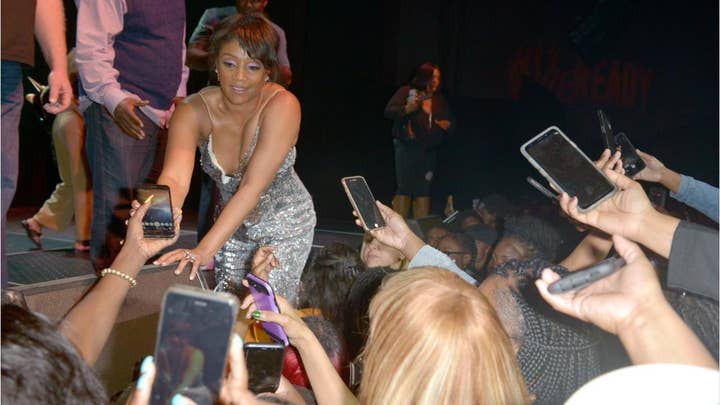 When by a reporter if her rebuttals to the children on the show could be considered too risqué for kids or the audience, Haddish quickly sullied the sentiment, adding that the words that permeate out of her mouth or any of her guests is nothing compared to the content kids have access to on a daily basis.

“Do you watch cartoons? Do you watch [what] these kids are watching?” Haddish asked the reporter. “I watch cartoons on a regular basis, I'm a big kid myself and I'm like how did they get away with that? How are they letting this fly on 'Teen Titans?’”

“The show is not for kids,” Haddish added. “The show is for adults and it happens to have children on it. It's kind of like a late-night talk show, but with kids.”

“Kids Say the Darndest Things” premieres on Sunday at 8 p.m. EST on ABC.