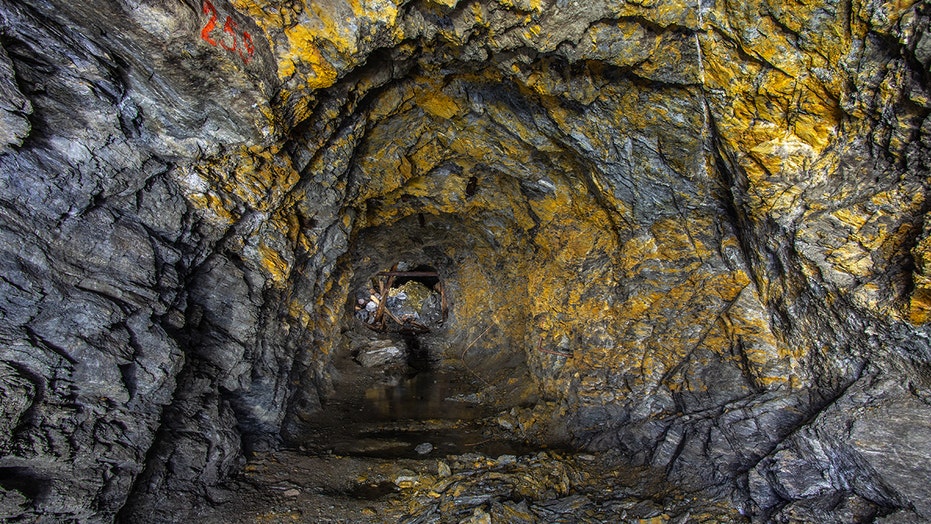 A gold mine collapsed Wednesday in Zimbabwe, killing at least two miners and trapping 20 others underground while they illegally plundered the excavation site, state media reported.

The artisanal miners never emerged Thursday from the Globe and Phoenix gold mine near Kwekwe city in central Zimbabwe after entering the mine the night before, the state-run Herald newspaper said.

One miner who spoke to news outlet New Zimbabwe from the scene described how the shaft collapsed.

“We were working underground at around 10 p.m. when we suddenly heard noise coming from the other side of the mining shaft,” the miner said. “When we went to investigate, we realized it was a boulder which had fallen on our colleagues.”

Gold mines, like the one pictured above, are often illegally operated by artisanal miners in Zimbabwe. (iStock)

The miner said that they were able to rescue one other miner, but that about 20 others remained trapped and two of their colleagues had already died.

The Globe and Phoenix gold mine was condemned and forced to close in 2007, the outlet reported. Artisanal miners now illegally operate the mine.

Gold deposits in and around Kwekwe are popular with artisanal miners, known locally as “Makorokoza” or hustlers, who engage in violent turf wars over mining claims, Reuters reported.

Mining in the southern African nation is often carried out by ill-equipped artisanal miners who often become trapped underground in the abandoned mines.

In February of last year, dozens of artisanal miners were trapped after tunnels flooded. Twenty-four bodies were later recovered and eight people rescued. Fears remained that many others were trapped underground because the unregulated nature of the mining made it difficult to account for everyone.