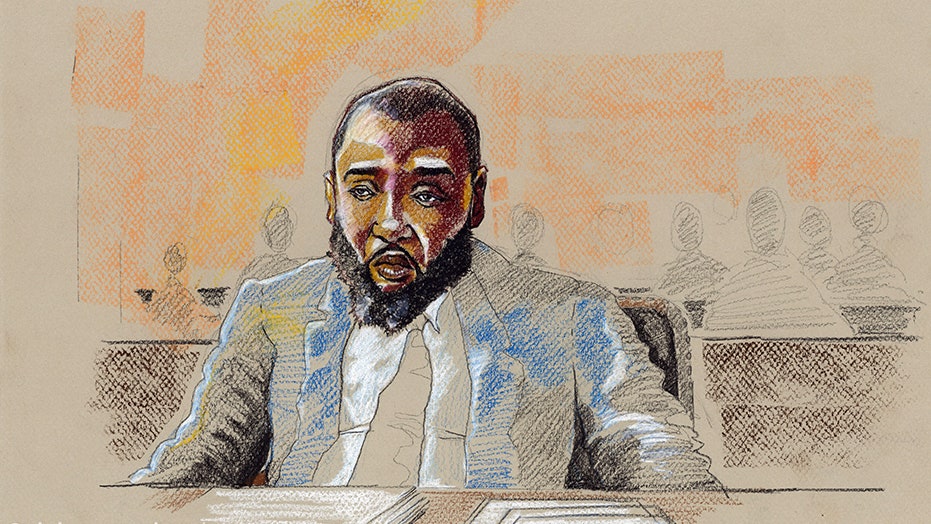 A brutal African warlord – currently serving 30 years for lying to U.S. immigration officials about his past of committing murders, raping and enslaving his rivals and even ordering cannibalism to intimidate enemies – asked a federal appeals court in Philadelphia Tuesday to overturn his conviction.

Mohammed Jabateh, 53, who has settled in East Lansdowne, Penn., was convicted in 2017 on two counts of fraud in immigration documents and two counts of perjury after prosecutors argued he failed to disclose human rights abuses on a 1998 political asylum application and his subsequent bid for permanent residency.

In his 2017 trial, prosecutors flew roughly dozen Liberian victims to the U.S. to take the stand. One woman testified that Jabateh murdered her husband, a village chieftain, and then delivered his heart to her ordering her to cook it as a meal for his men. Another woman alleged he made her a sex slave at age 13 and raped her every day for weeks until she could escape, Fox News previously reported.

Mohammed Jabateh pictured in a photo submitted with his asylum application to the U.S. (U.S. Immigration and Customs Enforcement)

The man who called himself “Jungle Jabbah,” commanded the “United Liberation Movement of Liberia for Democracy” (ULIMO) and later ULIMO-K rebel groups during the Liberian civil war, which ravaged the West African nation between 1989 and 1997. The multi-faction civil conflict claimed the lives of the approximately 250,000 civilians.

But Jabateh's defense attorney, without denying the atrocities committed by his client, argued Tuesday that his crimes fell short of the definition of genocide. He also countered to the U.S. Court of Appeals for the Third Circuit that Jabateh was convicted of violating federal immigration law – a charge which normally warrants only a 15 to 21 month-sentence under federal guidelines -- and was never tried for war crimes.

“Liberia, for all its horrors in the early ‘90s, was not Rwanda, not Bosnia, not Cambodia, and not the Third Reich,” his attorney Peter Goldberger argued in court documents, according to the Philadelphia Inquirer. “Genocide is a term with a precise and narrow meaning.”

Jabateh’s 30-year sentence in 2018 is the longest term ever given to an alleged foreign war criminal convicted only on violations of U.S. immigration law

Mohammed Jabbateh, 51, known as feared commander “Jungle Jabbah,” was sentenced to 30 years for lying in his immigration papers to the U.S. (Chase Walker/Civitas Maxima)

“The point that’s being made here is, if you’re a war criminal like this and a leader of war criminals like this, then you face a significant sentence for abusing U.S. immigration law,” Robert A. Zauzmer, chief of appeals for the U.S. Attorney’s Office in Philadelphia, told The Philadelphia Inquirer.

The historic verdict in 2017 was seen as a step toward justice for victims of the Liberian civil war who, in their home country, live under a government that has refused to form a war crimes court and is operated mostly by those whose, during the conflict, committed atrocities against civilians. Jabateh had been living in a quiet suburb in Delaware County outside of Philadelphia and operated an international shipping company at the time of his 2016 arrest.