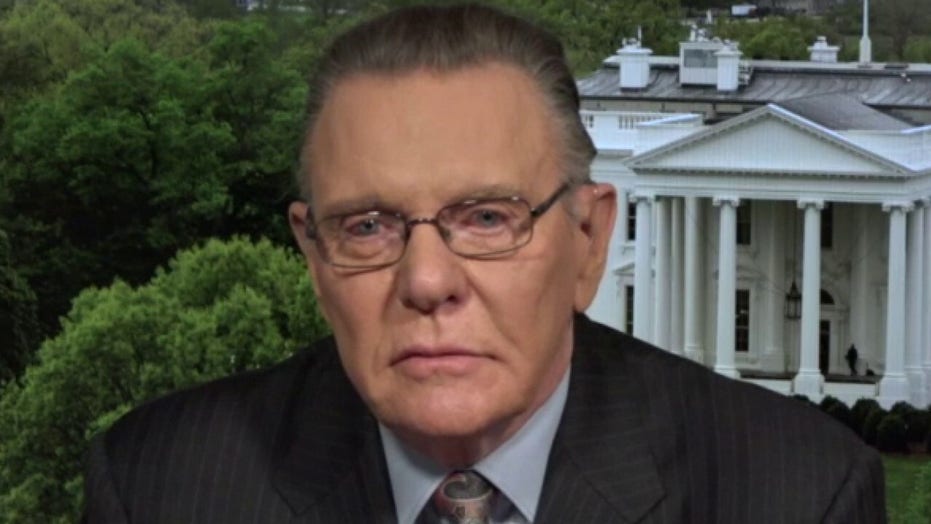 Fox News senior strategic analyst Gen. Jack Keane shares his thoughts on the tensions between the U.S. and China.

Global leaders have joined the United States’ call for the World Health Assembly [WHA] on the coronavirus to include Taiwan.

In a letter to the World Health Organization sent last week, the U.S. made a bipartisan appeal to allies for support in confronting the World Health Organization over its exclusion of the island nation. Taiwan has conducted perhaps the most effective containment of the pandemic, some analysts have said, making its exclusion particularly controversial.

“Diseases know no borders,” the letter read. “We urge your government to join us in addressing the pressing issue of Taiwan’s inclusion in the global health and safety organization.”

It continued, “Given what the world has endured as a result of COVID-19, U.N. member states joining together to insist Taiwan be invited to the upcoming virtual WHA session in May 2020 is the right place to start." 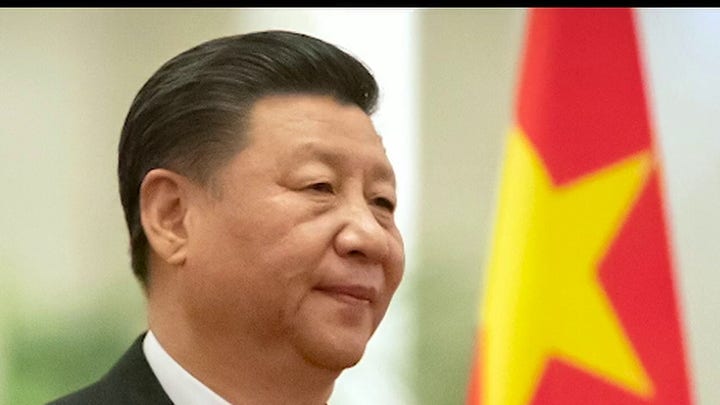 Over the following days, other nations have responded by joining the U.S. in its call for Taiwan’s inclusion in the video conference, set to start on Monday. The de facto British and German embassies in Taipei also issued statements supporting Taiwan’s participation, Reuters reported.

TRUMP SET TO RESTORE PARTIAL FUNDING TO WHO

Canadian news network Global News reported that Geneva-based diplomats from Canada, Australia, Japan and every member state of the European Union have joined the call.

“Taiwan’s isolation from the global health community not only presents a serious public health concern, but also is an obstacle that hampers ongoing and future efforts,” the letter stated.

The letter also claimed the international community was “harmed” when important health information was not permitted to “flow freely and easily.”

CORONAVIRUS 'MAY NEVER GO AWAY,' COULD BECOME ENDEMIC LIKE HIV, WHO OFFICIAL WARNS

China strongly opposed Taiwan’s attendance; it’s viewed Taiwan as a breakaway province failing to cohere with its “one-China” policy. Taiwan attended the WHA as an observer from 2009-2016 as “Chinese Taipei,” but China blocked further participation after the election of Taiwan President Tsai Ing-wen, whom China has viewed as a separatist.

Taiwan has garnered international attention due to its effective measures in containing the pandemic: in addition to an incredibly low 440 confirmed cases and seven deaths, Taiwan has donated equipment to countries in need. Meanwhile, China has struggled to maintain its place as a global leader after potentially obscuring the origins of the virus as well as data that showed the virus was far more severe than initially reported.

WHO claimed it didn’t have the power to invite Taiwan to participate in the annual meeting, and that, instead, the member states will need to vote on the issue.

“To put it crisply, director-generals [DGs] only extend invitations when it’s clear that member states support doing so, that director-generals have a mandate, a basis to do so,” WHO principal legal officer Steven Solomon said.

“Today however, the situation is not the same. Instead of clear support, there are divergent views among member states and no basis... no mandate for the DG to extend an invitation.”