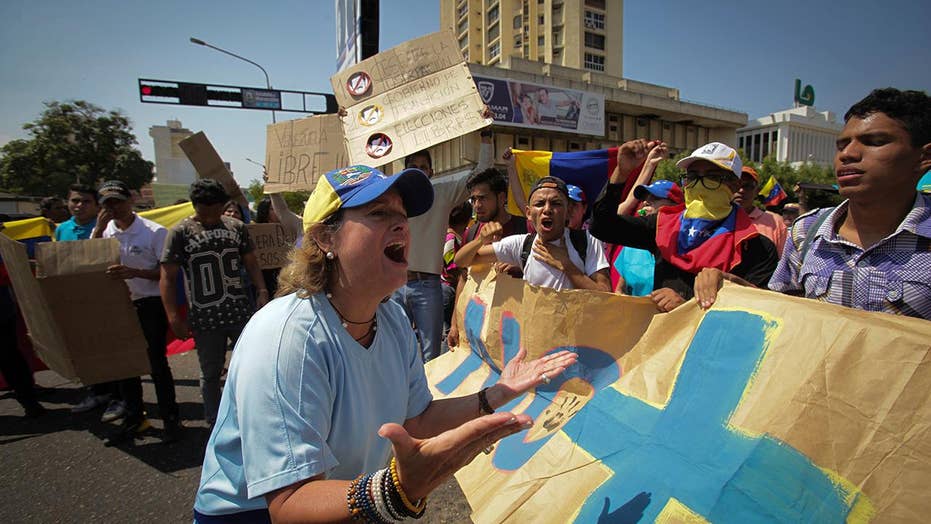 Plans by Venezuelan officials to ship 20 tons of gold overseas have reportedly been halted as the embattled presidency of Nicolas Maduro faces international pressure to cede power to a transitional government and protect the country’s hard assets.

The gold bars, worth around $850 million, were weighed and separated in the central bank but won’t be leaving the country anytime soon, according to reports. On Tuesday, reports emerged that the gold was ready to be loaded onto a Russian airliner that arrived in the Venezuelan capital of Caracas a day earlier.

A cargo plane operated by Moscow-based E-cargo reportedly landed in Caracas on Wednesday, raising speculation that it would transport the gold. The plane reportedly left the country Friday afternoon.

Russia is a major financial backer of Maduro’s presidency, along with Turkey and China.

FROM SECRET MEETINGS TO SOCIAL MEDIA TO MILITARY RUMBLINGS: HOW VENEZUELAN PROTESTS CAME TO LIFE

The destination of the bars -- which represent 20 percent of the country’s gold supply -- was unknown. The blocking of the shipment comes a week after the Bank of England denied Maduro’s request to withdraw $1.2 billion of gold stored there. 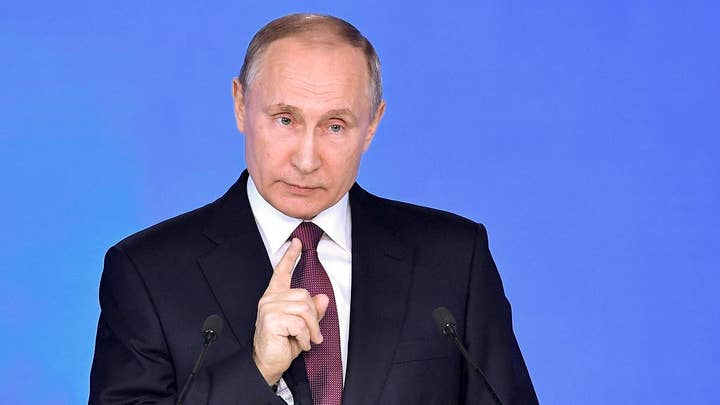 “The English stole the gold in the Bank of England,” Diosdado Cabello, Maduro’s No. 2 in the National Assembly, said in a speech broadcast on state television this week. “The imperialist bosses should know that we will never give up.”

The gold supplies held in Caracas and London are important to Venezuela’s wealth as the nation deals with a crippling economy, a lack of basic necessities for its people and rising inflation under Maduro’s socialist rule, Bloomberg reported. The central bank’s reserves have dwindled down to around $8 billion.

Those assets could prove important in the battle between Maduro and Juan Guaido, the National Assembly leader who recently declared himself interim president. 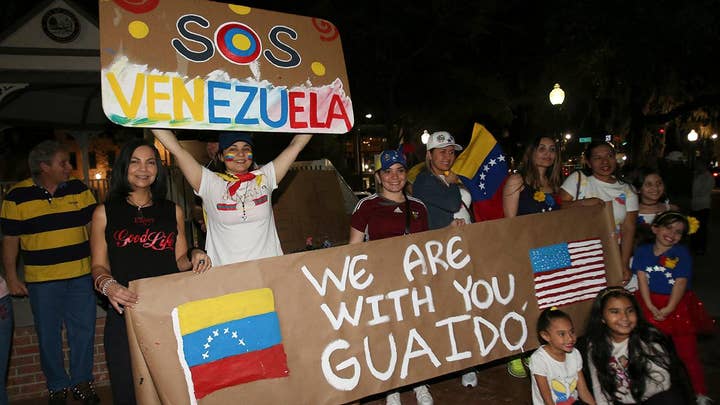 The United States and several other Western nations have chosen to recognize Guaido as Venezuela’s leader. He has spoken at times about safeguarding Venezuela’s assets so they can be used to fund humanitarian aid to the country. The U.S. hard-line stance against Venezuela's socialist regime has been spearheaded by Sen. Marco Rubio, R-Fla.