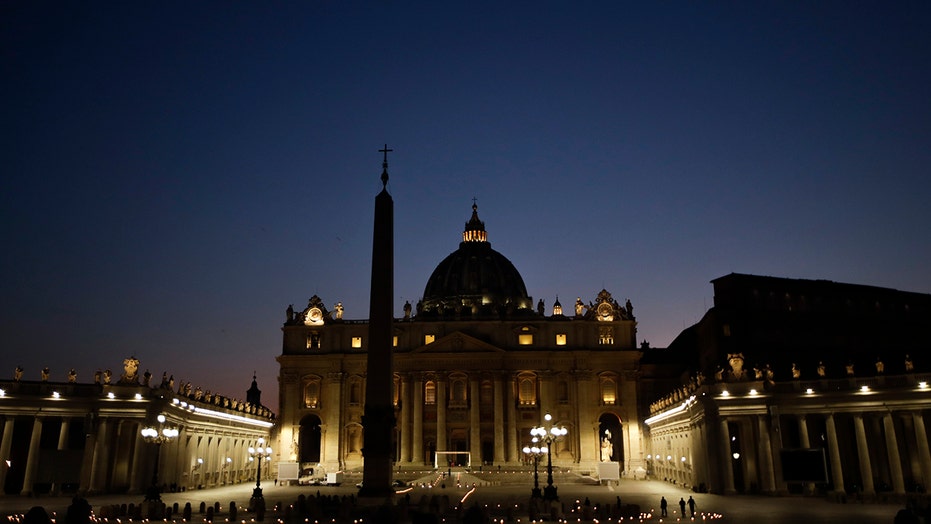 The Vatican and the Catholic Diocese of Hong Kong have been the targets of alleged Chinese state-backed hackers ahead of talks on renewal of a landmark 2018 deal that helped thaw diplomatic relations between the Vatican and China, according to a monitoring group.

The alleged attacks by a group called RedDelta began in May with an eye on September talks to renew a provisional agreement on bishop appointments, according to a report Tuesday by the U.S.-based Recorded Future, which tracks state-backed cyber attacks. The attacks were first reported by the New York Times.

The Vatican had no immediate comment. The Chinese foreign ministry denied any involvement, calling the report ‘’groundless speculation.’’

Recorded Future said that the Hong Kong Study Mission to China — a key link between the Vatican and China — and the Pontifical Institute for Foreign Missions also were targeted. 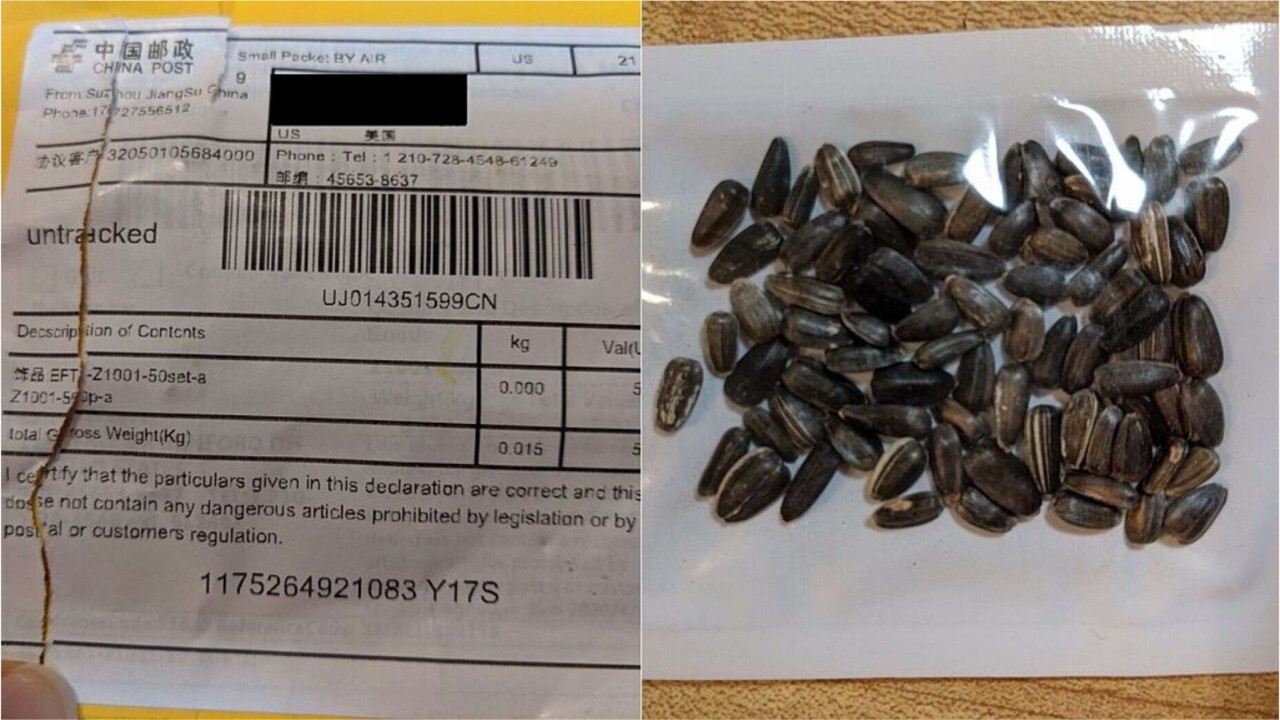 ‘’The suspected intrusion into the Vatican would offer RedDelta insight into the negotiating position of the Holy See ahead of the deal’s September 2020 renewal,’’ the report said. It also could provide ‘’valuable intelligence’’ about Hong Kong-based Catholic entities’ position on the pro-democracy movement.

The attacks continued at least through July 21. They included an apparent phishing attempt with a document on Vatican Secretariat of State letterhead directed to the head of the Hong Kong Study Mission to China.

China’s estimated 12 million Catholics are split between those belonging to the government-backed Chinese Catholic Patriotic Association, which is outside the pope’s authority, and an underground church loyal to the pope. Underground priests and parishioners are frequently detained and harassed.

A landmark 2018 deal between the Holy See and China on bishop nominations was aimed at uniting the flock, regularizing the status of seven bishops who were not recognized by Rome and thawing decades of estrangement between China and the Vatican. 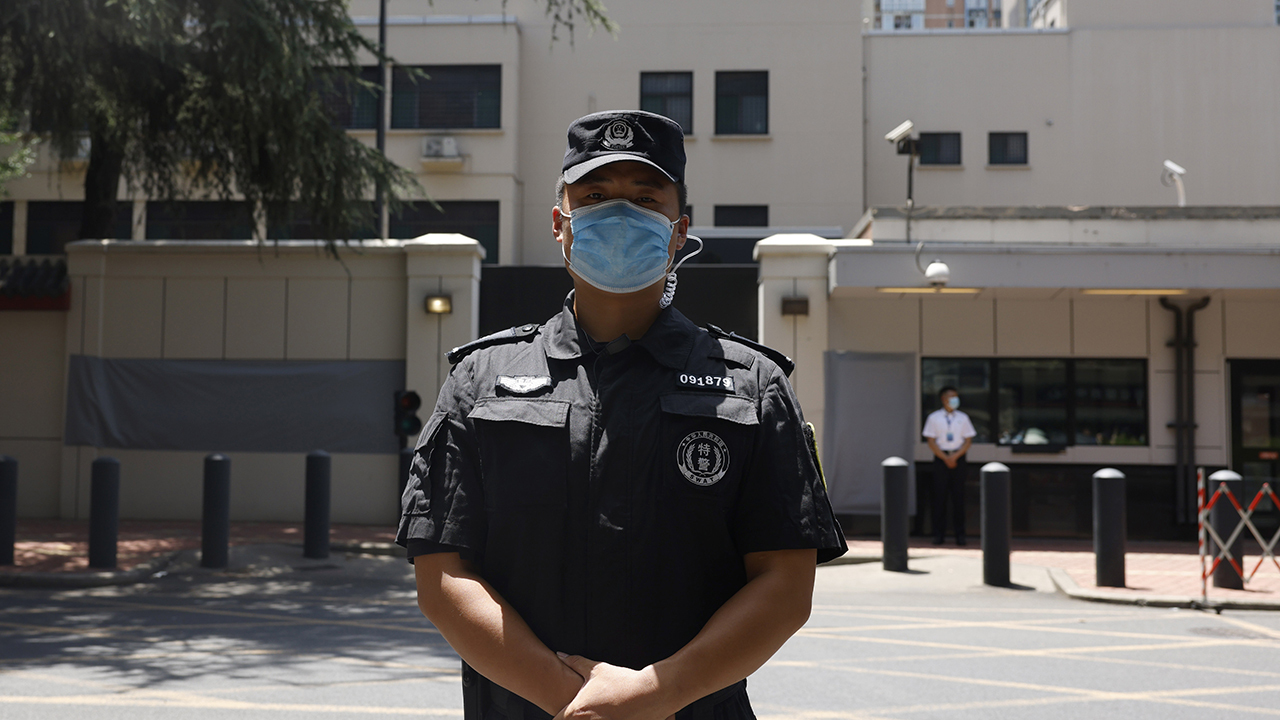 China closes US consulate in Chengdu in retaliation for Houston closure

Chinese workers take control of the consulate and remove the American flag; Benjamin Hall reports on the diplomatic tit for tat between Washington and Beijing.

But some of China’s underground faithful have deep reservations about the deal, seeing it as a sell-out to the Communist government and a betrayal of their long loyalty to the pope.

China routinely denies engaging in a state-sponsored program to steal commercial secrets or sensitive government information over the internet, and says it is among the biggest victims of hacking attacks. The U.S. disputes that and says it has traced cyber intrusions to the Chinese military. Earlier this month, Washington indicted two Chinese citizens for allegedly launching hacking attacks against companies in the U.S. and other countries.

The Justice Department also said hackers working with the Chinese government targeted firms developing vaccines for the coronavirus. China says Washington has provided no information to back up the charges.