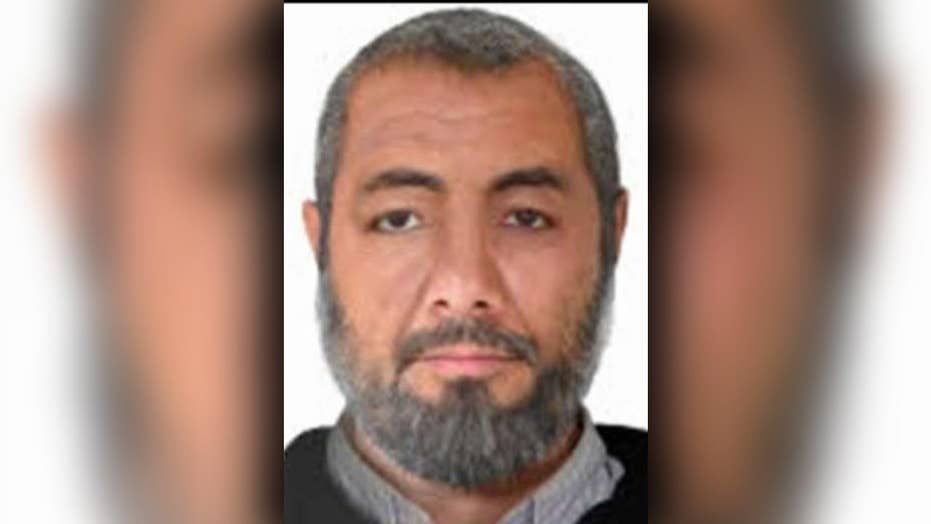 U.S. Special Operations forces unsuccessfully tried to kill another top member of the Iranian Revolutionary Guards’ elite Quds Force on the night Gen. Qassem Soleimani was taken out by a drone strike, a senior U.S. official has confirmed to Fox News.

The covert mission in Yemen, which was first reported Friday by The Washington Post, was directed at Abdul Reza Shahla’i, a commander and financier whom the State Department says was at the center of the botched 2011 plot to assassinate a Saudi ambassador on U.S. soil.

"We have seen the report of a January 2 airstrike in Yemen, which is long-understood as a safe space for terrorists and other adversaries to the United States,” Cmdr. Rebecca Rebarich, a Pentagon spokeswoman, told Fox News. “The Department of Defense does not discuss alleged operations in the region."

U.S. officials that spoke to The Washington Post declined to offer details of the airstrike that failed to take out Shahla’i, but one said, “if we had killed him, we’d be bragging about it that same night.”

Last month, the State Department offered a $15 million reward for information leading to Shahla’i and the disruption of the Iran Revolutionary Guards’ financial apparatus. The U.S. has accused the military unit of financially assisting terrorist groups like Hezbollah and becoming involved in world conflicts through the use of proxy forces.

In December, a U.S. Navy warship also intercepted a “significant cache” of what is thought to be missile parts from Iran headed to Houthi rebels fighting Yemen’s government in a bloody civil war.

“Shahla’i planned multiple assassinations of coalition forces in Iraq, provided weapons and explosives to Shia extremist groups and planned the January 20, 2007 attack in Karbala, Iraq that killed five American soldiers and wounded three others,” the State Department said while announcing the $15 million reward.

The Department adds that Shahla’i directed the failed 2011 plot to kill the Saudi ambassador to Washington and planned other “attacks inside the United States and elsewhere.”

Soleimani led the Quds Force before he was killed in a U.S. airstrike in Baghdad on Jan. 3.