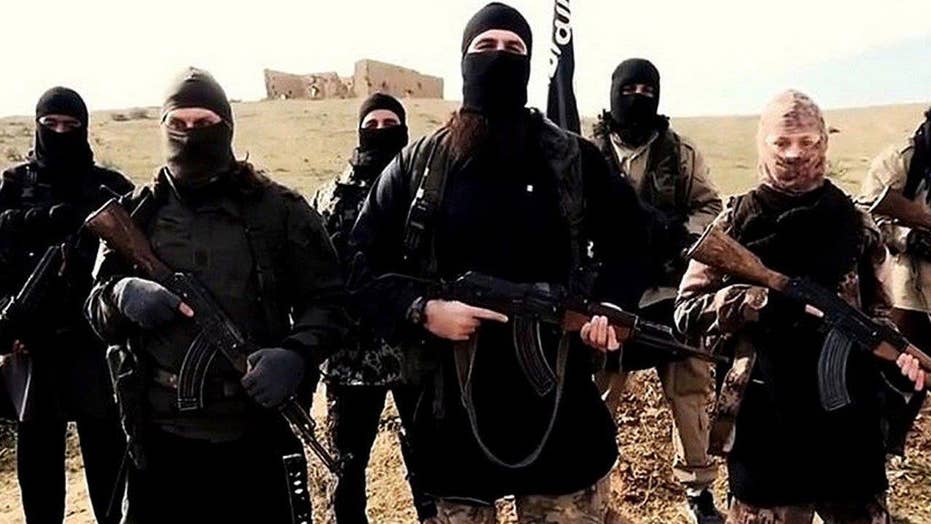 Which candidate has a better plan to defeat ISIS?

WASHINGTON – American warplanes eliminated a "significant chemical threat" to Iraqi civilians by bombing a complex of buildings near the northern city of Mosul that Islamic State militants had converted from pharmaceutical manufacturing to chemical weapons production, the three-star general in charge of U.S. air operations in the Middle East said Tuesday.

Air Force Lt. Gen. Jeffrey Harrigian told reporters at the Pentagon that the target was an Islamic State headquarters also used to produce lethal chemicals, possibly including chlorine and mustard gas. He provided no details on the chemical production.

Harrigian described the airstrike as a large, well-planned operation, which destroyed more than 50 targets at the site with a variety of U.S. warplanes, including Air Force B-52 bombers and Marine Corps F-18D attack planes. Other U.S. officials said later that a total of 12 U.S. planes were used.

Harrigian said the mission was part of a broader effort to cut off the Islamic State's main sources of revenue, kill their leaders and create "organizational dysfunction" in ways that will eliminate the group as a military threat in Iraq and Syria.