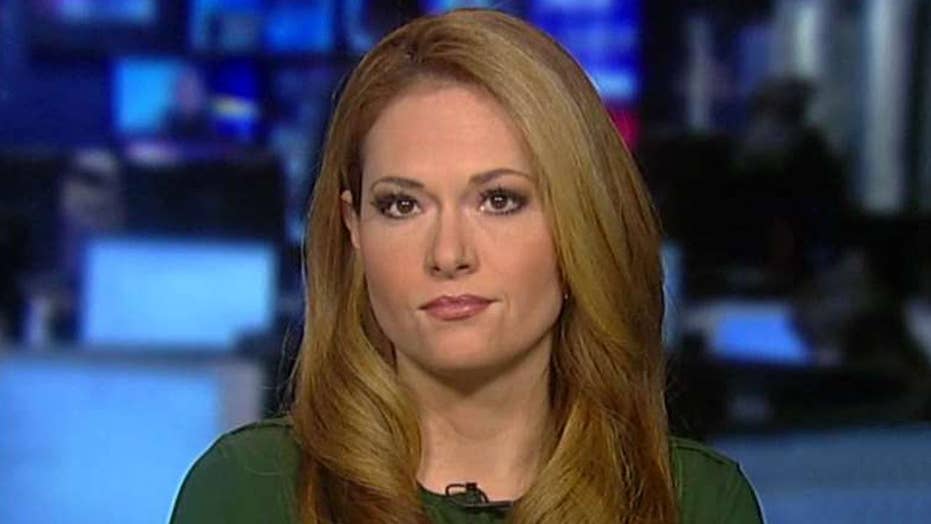 The U.S.-led coalition delivered armored vehicles to Syrian Arab fighters to aid in the fight against ISIS, a military spokesman confirmed to Fox News – however, the delivery had been in the works for “some time [and is] not new policy,” despite earlier reports Tuesday.

Although the Baghdad-based spokesman, Col. John. Dorrian, said the recent transfer was the first time “such vehicles” were exchanged, he said it was merely “the exercise of existing policy.”

Reuters had reported earlier Tuesday that the U.S.-led coalition had “boosted support” for Syrian fighters in the days since President Trump was inaugurated.

“There has been no change to current policy. The Department of Defense only provides training and material support to the Syrian Arab Coalition,” he continued.

A Syrian Democratic Forces alliance spokesperson told Reuters the vehicles were a “significant improvement” in U.S. support. The SDF official attributed that to Trump taking office.