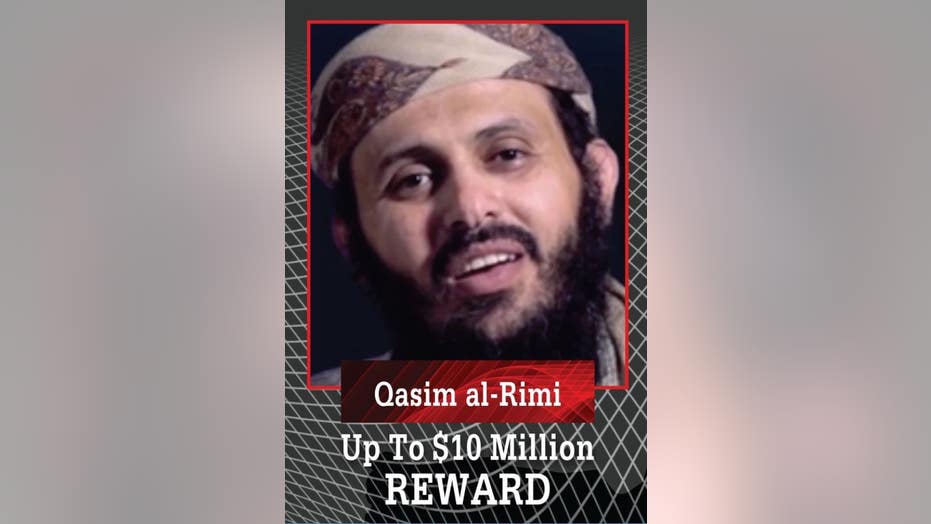 Qassim al-Rimi is believed to have died as a result of the attack but his death has not been confirmed. The airstrike was first reported by The New York Times.

Rimi's Yemen-based network, Al Qaeda in the Arabian Peninsula (AQAP), is considered to be the most dangerous branch of the global terror group since its creation in 2009.

The CIA learned of al-Rimi's location from an informant in Yemen in November, according to the Times, and began tracking him through aerial surveillance and other means.

The CIA did not immediately respond to a Fox News request for comment.

Rimi, 41, became the leader of AQAP when Nasir al-Wuhayshi was killed in a 2015 drone strike.

He previously trained in Afghanistan before returning to Yemen where he was sentenced to five years in prison for plotting to kill an American ambassador. He broke out of prison and rose through the ranks of the group.

In 2017, Rimi released an audio recording mocking President Trump, calling him the "White House's new fool." The message came days after a U.S.-led raid against AQAP killed 25 people, including 11 women and children.

The State Department had offered a $10 million bounty for al-Rimi, who was linked to numerous plots against U.S. interest, The New York Times reported.

The CIA believes he was involved in the 2008 attack on the U.S. Embassy in Sana that killed 10 guards and four civilians. He is also suspected of having links to Umar Farouk Abdulmutallab, the so-called "underwear bomber" who attempted to down a Detroit-bound Northwest Airlines flight with plastic explosives on Christmas Day in 2009.

The Al Qaeda affiliate claimed to have organized the attack and supplied him with the bomb.

The airstrike comes in the same month the U.S. targeted Iranian Quds Force Gen. Qassem Soleimani, who American claimed was responsible for the deaths of hundreds of U.S. troops during the Iraq War.