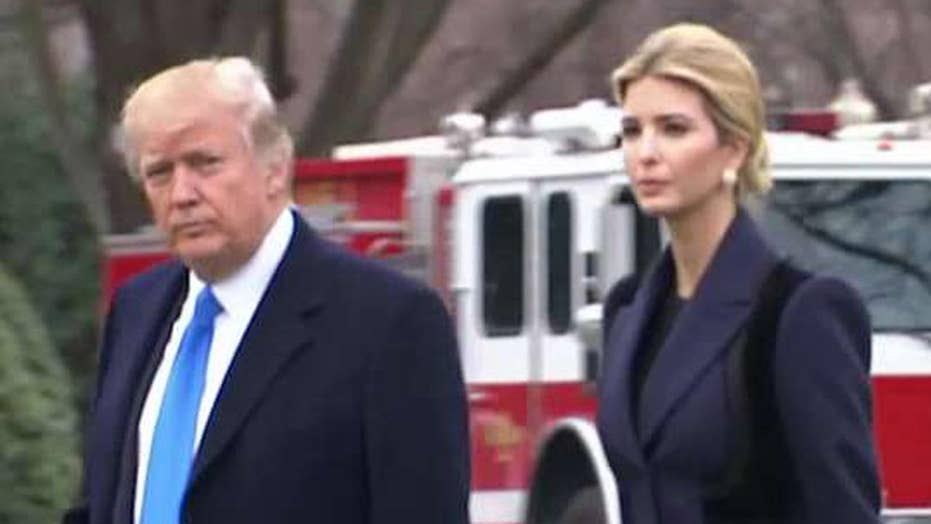 SANAA, Yemen – The leader of Al Qaeda's affiliate in Yemen has released an audio recording in which he describes President Donald Trump as the "White House's new fool" and says a recent U.S. raid against the group killed 25 people, including 11 women and children.

Addressing his followers in the recording, which emerged late Saturday, Qassim al-Rimi says: "The White House's new fool has received a painful blow at your hands in his first outing on your land."

Al-Rimi identifies all 25 purported victims of the Jan. 29 raid and claims that scores of U.S. soldiers were killed or wounded.

The recording's authenticity could not be immediately verified, but the voice was similar to that of previous recordings by al-Rimi.

The U.S. military says a Navy SEAL was killed in the raid.