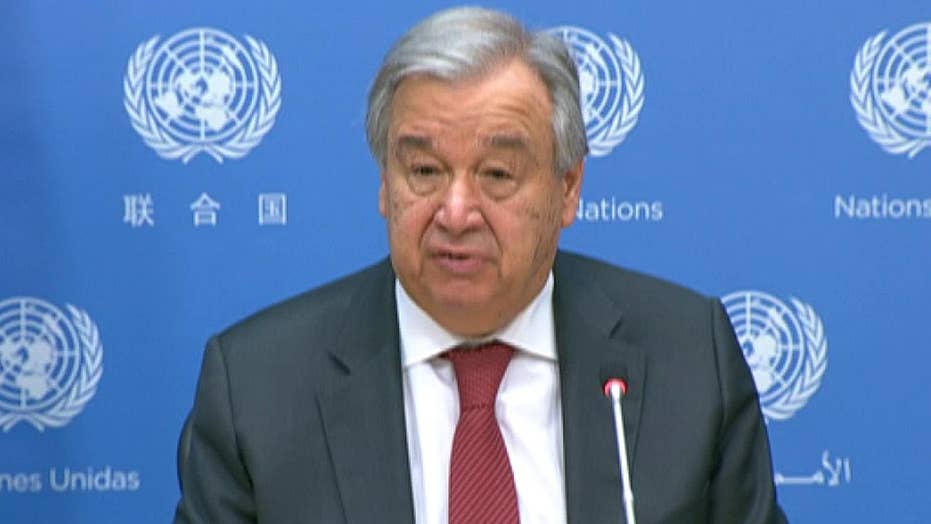 As the United Nations marks its 75th anniversary this year, Secretary-General Antonio Guterres said Tuesday “a wind of madness is sweeping the globe” because of escalating geopolitical conflicts of wars and instabilities.

He said he will press “to break the vicious circles of suffering and conflict and push for a surge of diplomacy for peace.”

At a wide-ranging news conference, the U.N. chief, considered by many to be the world’s top diplomat, said: “All situations are different but there is a feeling of growing instability and hair-trigger tensions, which makes everything far more unpredictable and uncontrollable, with a heightened risk of miscalculation.” 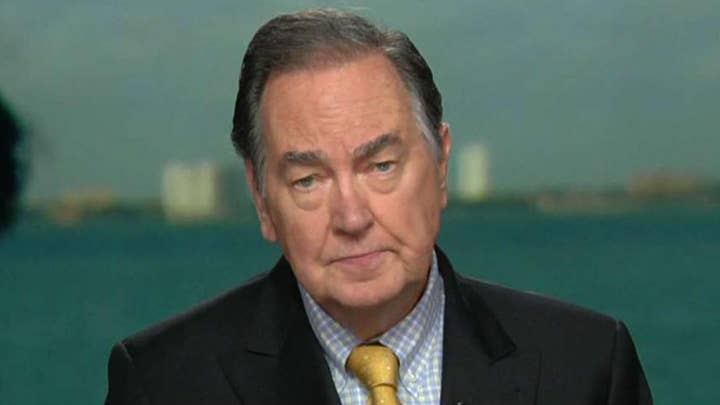 The secretary-general stressed that global problems “feed on each other.”

He especially expressed great frustration that legally binding U.N. Security Council resolutions “are being disrespected before the ink is even dry.”

He said the most troubling current regions are: Libya, Yemen and Syria. 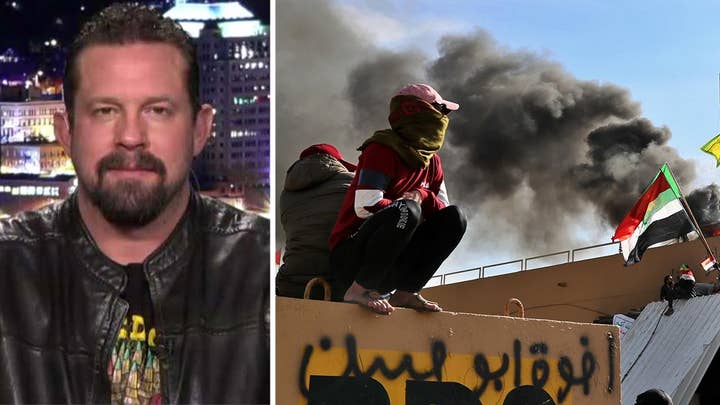 Guterres singled out Libya, where he called the current offensives by the warring parties “a scandal” — coming soon after world powers and other key countries adopted a road map to peace in Berlin on Jan. 19 that called for respect for a U.N. arms embargo, an end to foreign interference in the fighting by rival governments and steps toward a cease-fire.

Guterres said the 55-point Berlin agreement has been repeatedly violated by fighting and continuing arms deliveries.

“We are seeing more and more civilians being targeted ... migrants in a desperate situation and all the commitments that were made apparently were made without a true intention of respecting them,” he said. 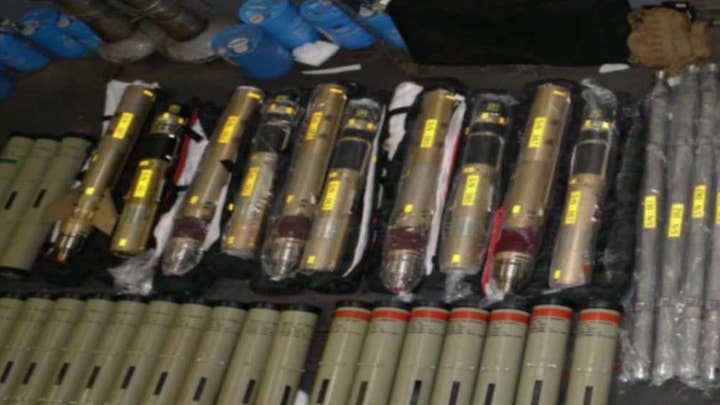 As for Yemen, Guterres said he was very encouraged recently to see Iranian-backed Houthi Shiite rebels stop attacking Saudi Arabia and the Saudis, who back the country’s internationally recognized government, limiting their military actions.

But unfortunately, the last few days have seen “a new escalation,” he said, adding: “We are doing everything we can for this escalation to be reversed, and everything we can to create the conditions for a true political dialogue to be reestablished.” 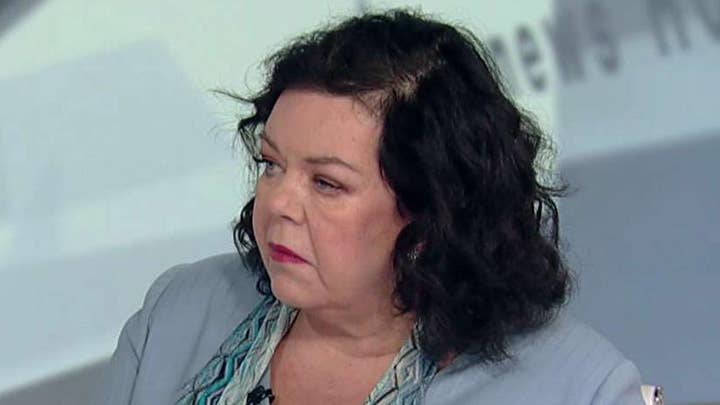 The secretary-general also expressed “enormous concern” at the escalation of attacks in Idlib, Syria’s last rebel-held province with a population of 3 million, and said the U.N. is “particularly worried” that the escalation now includes the Syrian and Turkish armies bombing each other.

He also said Iraq’s unity must be preserved and “external interferences” must be avoided because divisions are deep and the “risks of the country imploding are high ... (which) would have devastating consequences for the region.” 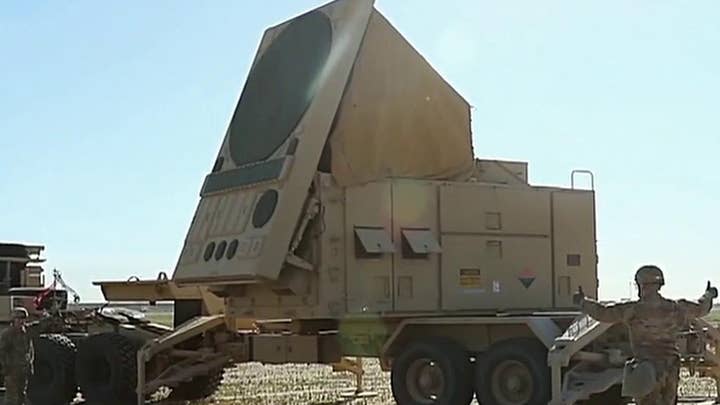 Guterres last month said that geopolitical tensions are “at their highest level this century."

A new report published in January claimed that nearly one in four countries around the world saw jumps in unrest in 2019.