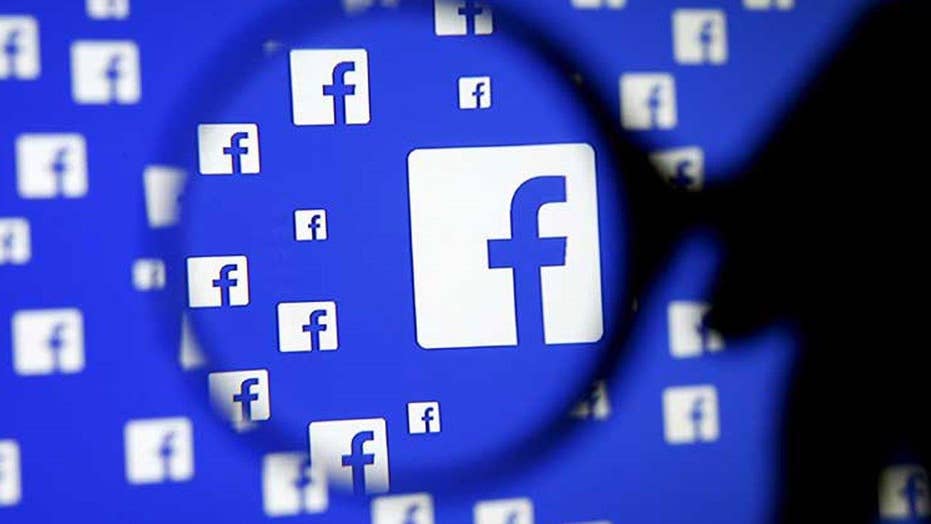 LONDON – A British parliamentary committee is launching an inquiry into the spreading "fake news" phenomenon.

The Culture, Media and Sport Committee probe begins Monday. It will study "the widespread dissemination, through social media and the Internet" of phony news stories.

Committee chairman Damian Collins says the trend is a "threat to democracy" that undermines public confidence in the media.

He called on major tech companies to do more to prevent the spread of fake news on their platforms.

"Just as major tech companies have accepted they have a social responsibility to combat piracy online and the illegal sharing of content, they also need to help address the spreading of fake news on social media platforms," he said.

Concerns about bogus stories have risen since the U.S. presidential election, during which fake news stories garnered wide attention. Some derogatory stories making false claims about Hillary Clinton may have damaged her candidacy in its final weeks.

The committee plans to study the dividing line between legitimate commentary and propaganda and to gauge the impact false stories have on public understanding of the world.

It will also study whether computer-generated algorithms could be used to remove fake news stories from news feeds.