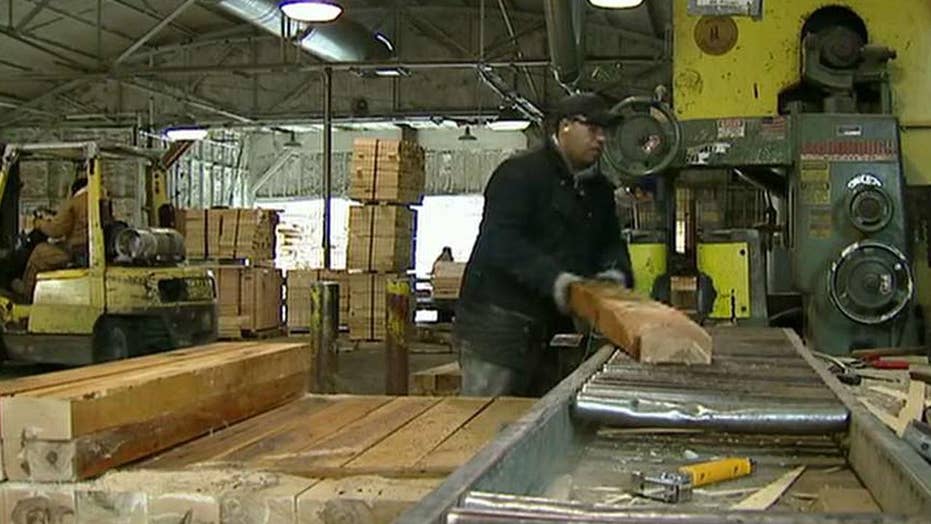 Trudeau said in a letter to British Columbia Premier Christy Clark that his officials were seriously considering the federal ban on U.S. thermal coal shipments through the province’s ports.

“The Government of Canada is considering this request carefully and seriously. I have asked federal trade officials to further examine the request to inform our government’s next steps,” Trudeau said in the letter, Bloomberg reported. “We disagree strongly with the U.S. Department of Commerce’s decision to impose an unfair and punitive duty on Canadian softwood lumber products.”

U.S. Commerce Secretary Wilbur Ross responded to Trudeau’s threats, calling them “inappropriate” and that it would not influence the U.S.’ decision on its tariffs.

“We continue to believe that a negotiated settlement is in the best interests of all parties,” Ross told Bloomberg.

The Trump administration imposed the tariff after it determined that Canada was unfairly subsidizing its lumber producers. The White House has already threatened to take actions against Canadian dairy over what the U.S. called unfair subsidies. Trump has also threatened to withdraw from the North American Free Trade Agreement.

The Canadian Press reported that Trudeau has also considered trade actions against companies in Oregon.