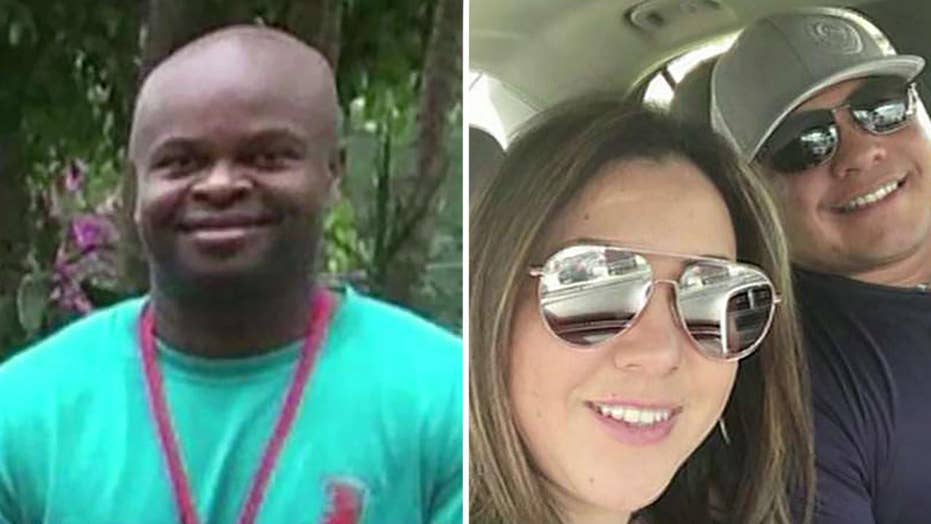 Three US tourists drown on Turks and Caicos vacation

Three Texas tourists were pulled underwater by a riptide in the Caribbean and died, two girls were saved by rescuers.

A vacation to paradise in the Turks and Caicos Islands turned to tragedy Monday when three tourists from Texas, including a married couple, drowned after getting caught in a fast-moving tide, authorities and locals said.

The Royal Turks and Caicos Islands Police Force said on Facebook the incident happened around 1 p.m. on Bambarra Beach, located on the sparsely populated island of Middle Caicos.

“This was a tragic loss of life and obviously all of us are asking every question we can about what went wrong," Police Commissioner Trevor Botting said in a statement. "Our thoughts and our prayers go out to everyone, most especially the children involved."

The victims – two men and a woman – belonged to two families from Texas who were vacationing together along with their two girls. Residents told Agence France-Presse that the families may have been attempting to travel a half-mile distance through shallow water from Bambarra Beach to nearby Pelican Cay when they were swept away in a fast-moving tide.

Rescuers were able to pluck the two girls from the water, while the body of the 33-year-old woman was found around 2 p.m. and the second body of an adult male was recovered by 5 p.m. on Monday. Authorities discovered the body of the third man by 6 a.m. on Tuesday when search efforts resumed, police said on Facebook.

Three American tourists drowned after they were swept away in fast-moving waters while on Bambarra Beach, located on the sparsely populated island of Middle Caicos. (iStock)

"We live in a world filled with many bad things, but we still have Good Samaritans," Botting said. "I would like to thank those who came to the aide of the children and everyone who were a part of the search and rescue, this includes volunteers, our Emergency Response Teams and the U.S. Coastguard Helicopter crew”.

While authorities have not yet publically identified the victims, family members in Texas identified the married couple as Irma Barrera, 33, and Roy Perez, 38. Family members told KTRK they were working to get the couple's 15-year-old daughter who survived back to the U.S.

The third man was identified was Dr. Richard Okoloise, who was known as someone who loved to travel. Friends told KPRC-TV he was an "excellent" emergency medical physician and loving father.

The deadly incident prompted calls from locals for officials to put up warning signs on the islands’ often-deserted beaches, according to AFP. 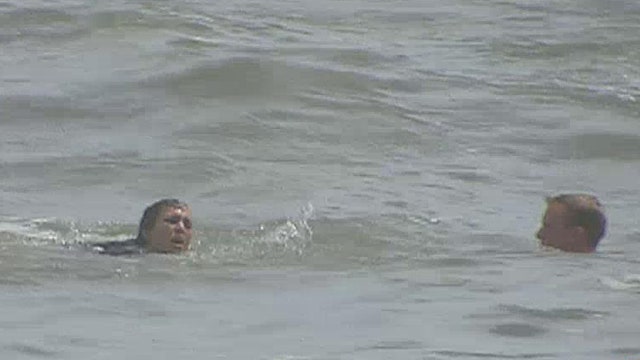 How to survive a rip current

“Out of tragedy often comes strength and a heroic effort from those responding at a time of desperate need," Botting said.

"Rip currents can occur at any beach with breaking waves, including the Great Lakes. Rip current can be difficult for the average beachgoer to identify," the NWS states. "Look for differences in the water color, water motion, incoming wave shape or breaking point compared to adjacent conditions."