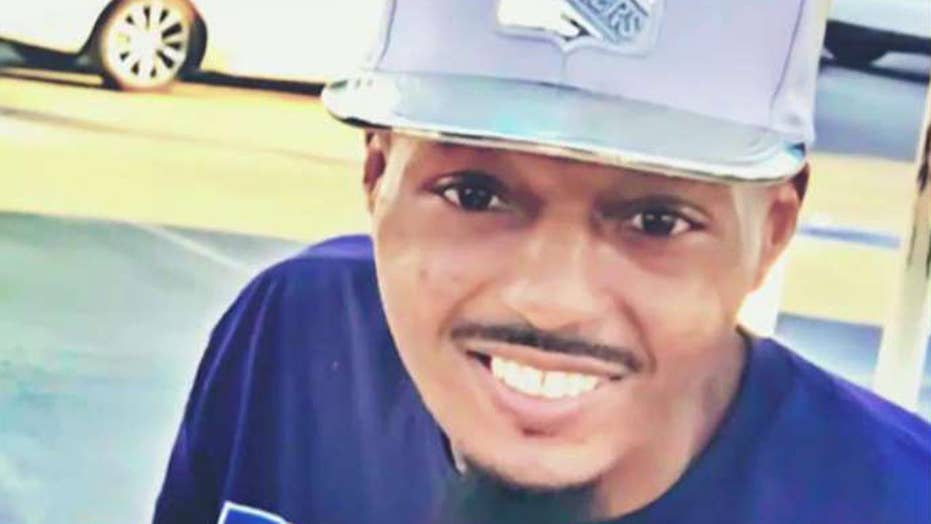 A 31-year old Georgia man with lupus died in the Dominican Republic in March, the State Department announces.

The State Department on Sunday confirmed another American fatality in the Dominican Republic, a tourist who died of "respiratory illness" in March -- and who is the 11th American to die in the Caribbean country this year.

Tracy Jerome Jester, Jr., a 31-year-old from Georgia, died after a day of sightseeing with his sister, his family said. It was not immediately clear what resort the Forsyth native stayed at during his trip.

"We can confirm the death of a U.S. citizen in the Dominican Republic in March 2019," a state department spokesperson told ABC News in a statement Sunday. "We offer our sincerest condolences to the family for their loss. Out of respect for the family during this difficult time, we do not have additional information to provide."

Jester's relatives say they still have unanswered questions about the 31-year-old's death.

Moore said she talked to her son after the day trip and he seemed alright, but around 3:30 a.m. the next day, Jester's sister called Moore "and she told me he was calling her saying he couldn’t breathe, just saying, 'Mama I can’t breathe, I can’t breathe."

Schumer calls for investigation of American deaths in DR

Jester's sister called emergency services but it was too late, Moore said. Jester reportedly suffered from Lupus, but it was unclear if that had any connection to his death.

"Being a mom, I want to go to where he was, where he died at last. Something is wrong, my son is gone. Something is really wrong," Moore said.  "As a mother, you're not there when your son takes his last breath. That hurts and I mean, you’ve got so many questions."

Jester is the 11th American to die after traveling to the Dominican Republic in 2019 and is the 14th such person reported to have died there since June 2018.

In June, Francisco Javier Garcia, the country's tourism minister, castigated journalists for allegedly overblowing the string of deaths, and said the U.S. State Department's figures show there hasn't been an increase in American tourist deaths for reasons other than natural causes. 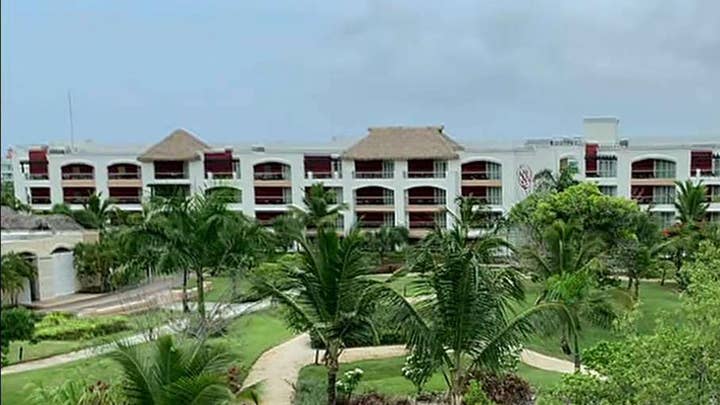 But several relatives of deceased Americans have raised doubts about the accounts Dominican authorities have given them of their relatives' deaths, and many have also expressed exasperation with the U.S. State Department, which they say has played too passive a role in investigating.

The FBI has said they were testing alcohol from at least one mini-bar in at least one of the rooms at the Bahia Principe resort, where a number of guests died.

Fox News' Lucia I. Suarez Sang and Mary Schlageter contributed to this report.