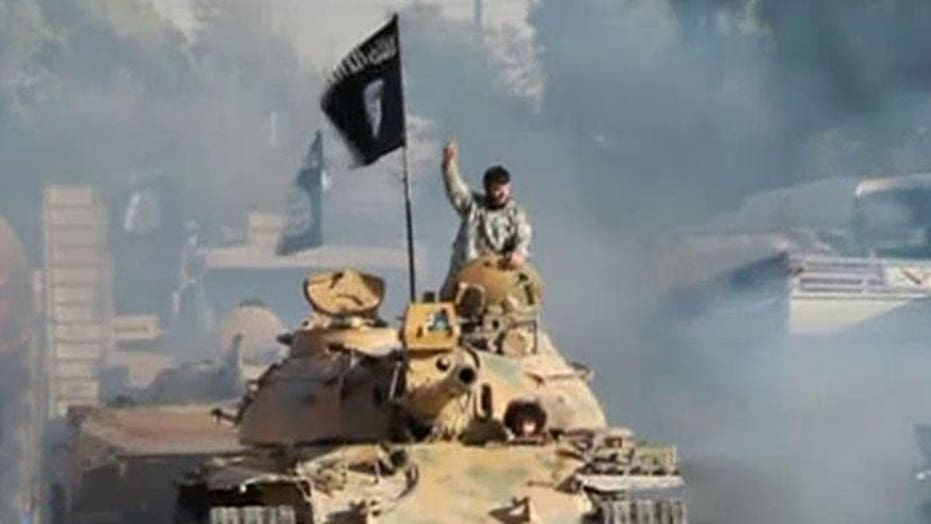 Catherine Herridge reports for On The Record

A 50-year-old Coptic Christian teacher was shot in the head by two Islamic militants in Egypt while on his way home from school Thursday, as attacks on Christians continues to rise at an alarming rate in the Muslim-majority country.

The Associated Press reported that the killing of Gamal Tawfiq took place in the coastal city of el-Arish when the teacher was attacked by two militants on a motorbike on his way home from El-Samran School.

Tawfiq's death was confirmed by a school official, but no further details of the crime have yet been provided.

It's the second murder of a Christian in less than a week in the same northern Sinai region, after suspected militants gunned down Bahgat Zakher, a local vet, on Sunday. Wale Milad, a merchant and Coptic Christian, was killed in late January after militants stormed his shop.

Copts make up only 10 percent of the nation's 92 million population, and have often been victims of Islamic militants who have vandalized churches, Christian bookshops, orphanages, and other buildings.

As many as five Copts were murdered over a two-week timespan in January, with persecution watchdog groups criticizing the government for not doing enough to help protect Christians from such attacks.