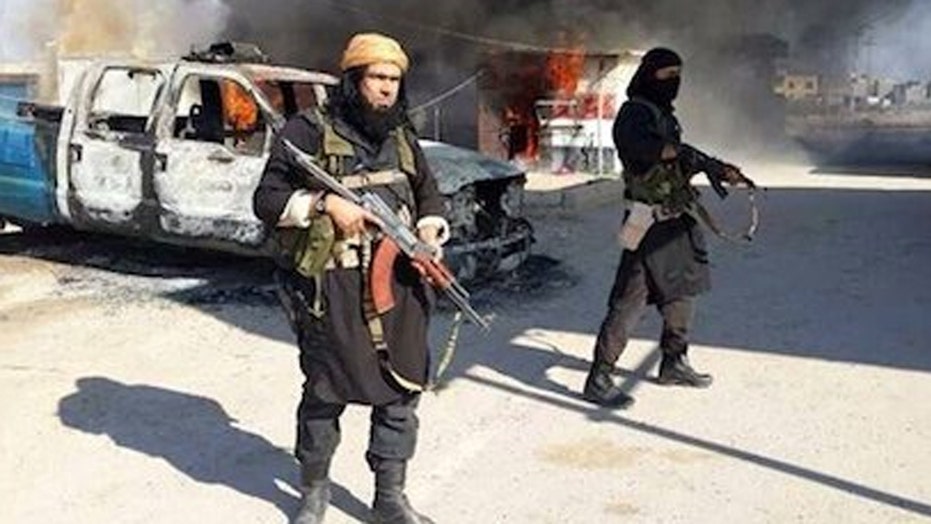 Syrian opposition fighters backed by Turkey said Sunday that they had captured the symbolically significant Syrian town of Dabiq from ISIS.

Saif Abu Bakr, a commander of the Syrian opposition Hamza Brigade told the Associated Press ISIS fighters put up "minimal" resistance to defend the town before withdrawing in the direction of the much larger ISIS-held town of al-Bab to the south.

Bakr said some 2,000 opposition fighters pushed into Dabiq with tank and artillery support from the Turkish Army.

Both Turkish and international coalition warplanes conducted airstrikes on Dabiq and nearby Arshak, the Turkish state-run Anadolu news agency reported.

The terror group's propaganda has previously cited Islamic lore that Dabiq would be the scene of a major battle between "crusaders" and army of the Muslim caliphate.