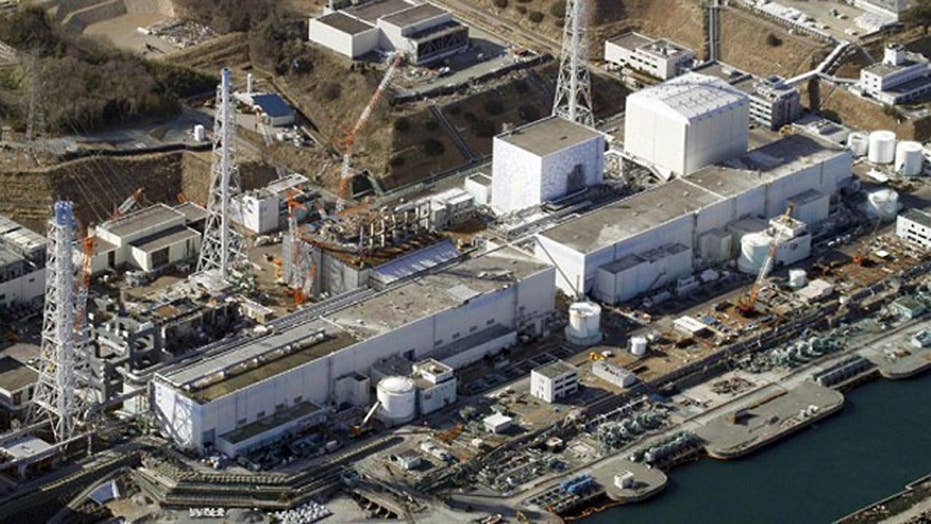 A suspected wartime bomb was discovered Thursday at a construction site near the abandoned Fukushima nuclear plant complex in Japan.

A worker spotted the suspected World War II bomb while digging the ground at a parking lot less than a mile north of the plant that was destroyed in 2011 by an earthquake and tsunami.

The plant has been stabilized, but decommissioning is expected to last decades as Tokyo Electric Power Co. works to remove spent nuclear fuel from pools at the reactor, the Financial Times reported.

The plant closed off an area around the site, far enough not to affect the plant’s decommissioning work.

The area where the bomb was discovered was a wartime airport that was once targeted by U.S. fire bombings.