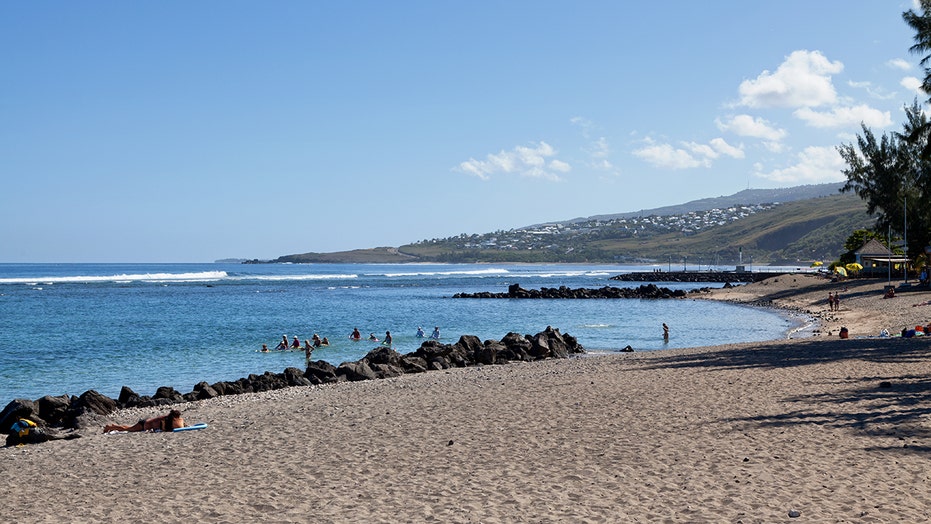 A surfer was killed on Thursday after he was attacked by a shark off the coast of the French island of Reunion officials said.

The 28-year-old man was near Reunion in the Indian Ocean when the shark attacked, AFP reported. The man lost his leg and ultimately died.

The surfer, according to local official Olivier Tainturier, "was accompanied by three friends who tried to take him back to land but did not manage."

Reunion has seen a sharp increase in shark-related deaths each year. The surfer's death on Thursday was reportedly the 24th shark attack on the island since 2011.

A 28-year-old surfer was killed on Thursday off the coast of Reunion island in France, officials said. (iStock)

In 2018, one researcher at Florida International University, who studied changes dating back to the 1980s, described the increase of people and the increase of bull sharks as a "deadly equation."

The study found that in the months of June, July and August between 2010 and 2016, shark bites were most prevalent. Around 90 percent of the shark bites took place along a 31-mile stretch of the coast.

"This is totally related to the sharks' behavior, and sharks preferentially attacked isolated swimmers and surfers," Jeremy Kiszka, a marine biologist at the university, said. "At dusk and dawn — especially at dusk — they tend to forage closer to shore."

Reunion island officials warn swimmers and surfers online to use the "utmost vigilance" in the water because of possible shark attacks — particularly from bull sharks, which officials described as "potentially dangerous."