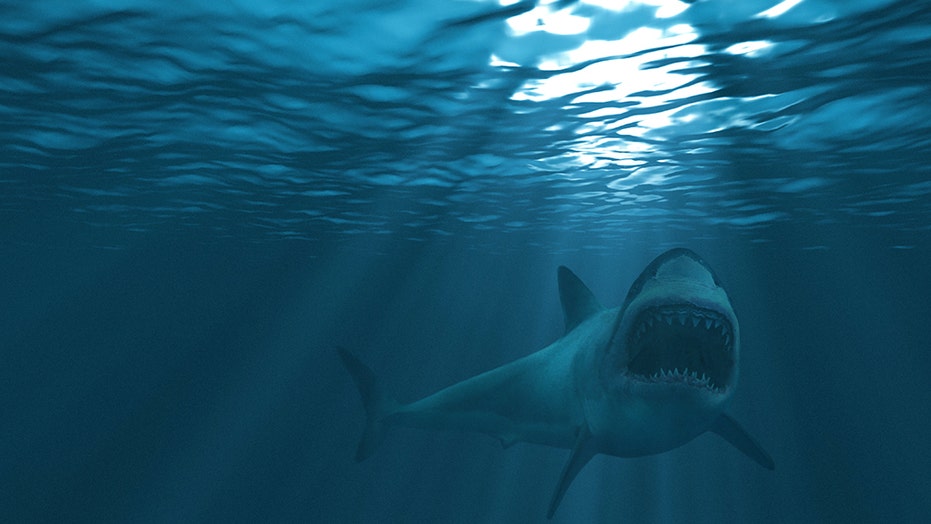 A Florida man was bitten by a shark over the weekend, marking the first attack of 2019 in a county deemed “the shark bite capital of the world,” officials said.

CALIFORNIA WOMAN BITTEN BY SHARK IN HAWAII AFTER KNOCKED FROM KAYAK

Cornell got out of the water and was treated for lacerations at the beach, officials told Orlando station WKMG-TV. He then drove himself to a hospital to have his wound stitched. He's expected to make a full recovery.

The attack occurred around 7:30 p.m. It was unclear what type of shark bit Cornell, officials said. Surf instructor Drake Hickman told the news station sharks enter the shallow waters to feed at night.

"They bite it and they let go. You don't want to be out there by yourself at night," he warned.

Volusia County has been a longtime hotspot for shark bites, the News-Journal reported. The county has led the world in recorded bites over the past several years, hitting an all-time high of 15 bites in 2016. It retained the world’s top spot with nine recorded bites in 2017 and again last year with four bites.

Of the 81 bites recorded since 2009, surfers accounted for 52 of the victims, data collected by the paper shows.

Experts have said that New Smyrna Beach’s reputation as one the most popular surf spots on the East Coast is a factor in the county’s chart-topping numbers.

“Volusia County just has the most surfers in Florida and the most people in the water, so they keep topping the chart for shark attacks,” Lindsay French, supervisor of the University of Florida’s International Shark Attack File, told the paper last year.

There have been no fatal shark attacks reported at Volusia County beaches, with the exception of one fatality occurring miles offshore, the News-Journal reported.