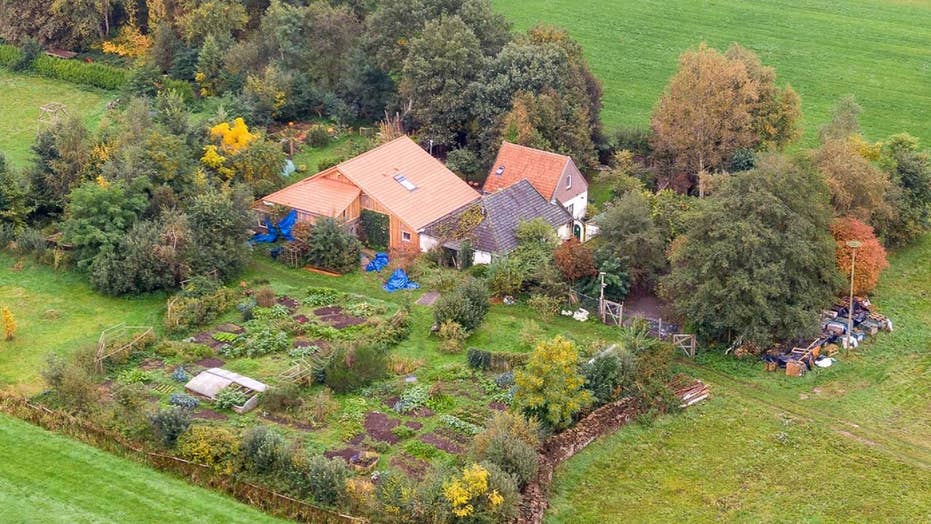 Authorities in the Netherlands have launched a major investigation after an apparent family of 7 was discovered living in the basement of an isolated farm, allegedly "waiting for the end of time."

Police in Drenthe said on Twitter that someone reported they were worried about the living conditions of people who were living in "an enclosed space" on a farm located just outside the town of Ruinerwold.

When police went to the home on the farm on Monday, they discovered six adults aged 18-25 inside and a 58-year-old man who "did not want to cooperate with the investigation" and was subsequently arrested. It's unclear what relationship exactly the 58-year-old held with the others, but some reports described them as a "family".

"All scenarios are still open. Our research is in full swing and we cannot share more information at this time," police said.

The farm is located in Ruinerwold, a town in the northern Netherlands that has about 4,000 residents about 80 miles northeast of Amsterdam. The farm was on the outskirts of the village in an area known as Berghuizen, where less than 200 people lived, according to Dutch newspaper Dagblad van het Noorden.

Mayor Roger de Groot said Tuesday in a short statement the family is believed to have lived for 9 years on the farm and that authorities found "a number of improvised rooms where a family lived a withdrawn life."

An aerial picture taken on October 15, 2019 shows a view of the farm where a father and six children had been living in the cellar, In Ruinerwold, northern Netherlands. (WILBERT BIJZITTER/ANP/AFP via Getty Images)

The discovery was made after the 58-year-old man's possible son, age 25, walked from the farm to a pub in Ruinerwold, where he was "completely confused" and police were called, RTV Drenthe reported.

The owner of the pub, Chris Westerbeek, told Dagblad van het Noorden the young man looked "unkempt," with long hair, and said he "needed help and had never been to school."

"He said he needed help and wanted to put an end to the situation he was in," Westerbeek told the newspaper.

A 25-year-old man walked from the farm into the town of Ruinerwold where he was "completely confused," according to the owner of a pub. (Google Street View)

The 25-year-old added he slipped away at night because it "was not possible during the day," and that he could not go back to where he came from, according to Westerbeek.

When police went to the farm, they discovered a staircase to the basement behind a cupboard in the living room of the home, RTV reported.

The group lived in the space and had no contact with the outside world, according to the television station. The six younger members of the group reportedly had no idea there were other humans out in the world.

A neighbor told Dagblad van het Noorden he only saw one man on the farm at all times and was "totally surprised" at the news of the discovery.

"I am shaking on my legs," he told the newspaper.

Police said Tuesday afternoon on Twitter a "large investigative team" remains at the home and is "investigating the situation."