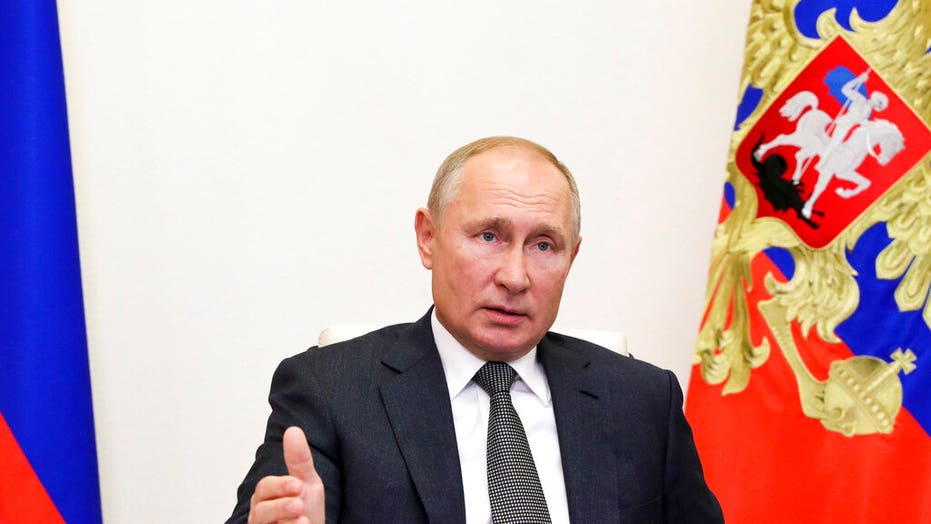 Russian President Vladimir Putin reportedly had a coughing fit during a televised coronavirus conference with top officials, though the Kremlin denied the episode.

Putin, 68, was in the middle of discussing “acute financial problems” related to the pandemic when he suddenly had trouble finishing his sentence.

"Excuse me," he said, clearing his throat several times.

A video of the incident obtained by The Daily Mail was allegedly later edited by Putin's office, downplaying the extent of his cough.

State news agency TASS asked the Kremlin about the president's health and officials said Putin was "absolutely fine" and had "continued the meeting without pausing."

Russia has the fifth-most coronavirus cases in the world, surpassing the 2 million mark on Thursday, according to the Johns Hopkins Coronavirus Resource Center.

The total number of deaths has climbed to 34,525, and there have been concerns that Russia has underreported figures over the past few months.

Putin told meeting attendees that rising fatalities in Russia are "what's most alarming" and that the situation remains "critical."

The leader is not believed to have contracted coronavirus so far himself, even after coming into contact with infected doctors in April.

In May, both Russian Prime Minister Mikhail Mishustin and spokesman and adviser Dmitry Peskov were infected with the disease. 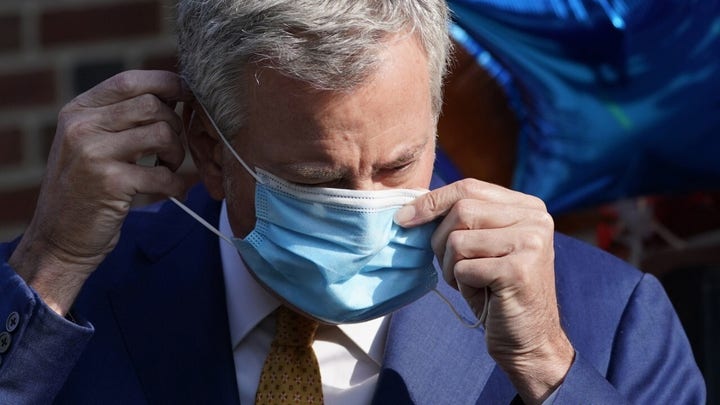 Putin claimed that his daughter had taken Sputnik V, though Putin is not believed to have been injected.

On Tuesday, Sputnik V manufacturers submitted a certification request to the headquarters of the World Health Organization.