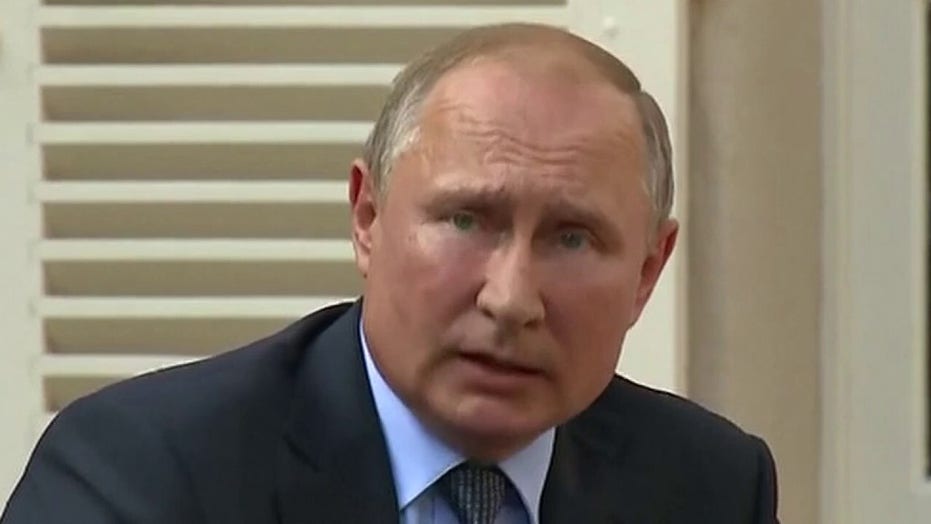 Russia claims they are first country to approve COVID-19 vaccine

Russia on Tuesday claimed to be the first country in the world to register a coronavirus vaccine, with President Vladimir Putin announcing it is safe for use and that one of his daughters has already been inoculated.

The announcement comes as scientists in the U.S. and abroad warned that administering the vaccine before Phase 3 trials — which normally last for months and involve thousands of people — could backfire.

Speaking at a government meeting Tuesday, Putin said the vaccine has undergone proper testing and is safe. He emphasized that vaccination will be voluntary.

“I know it has proven efficient and forms a stable immunity, and I would like to repeat that it has passed all the necessary tests,” he said. “We must be grateful to those who made that first step very important for our country and the entire world."

The Russian leader added that one of his two adult daughters has received two shots of the vaccine.

“She has taken part in the experiment,” Putin said, adding that his daughter had a temperature of 38 degrees Celsius (100.4 Fahrenheit) on the day of the first vaccine injection, and then it dropped to just over 37 degrees (98.6 Fahrenheit) the following day.

After the second shot, she again had a slight increase in temperature before recovering, he claimed.

RUSSIA CLAIMS IT WILL WIN RACE IN FINDING CORONAVIRUS VACCINE, SCIENTISTS SAY NOT SO FAST

“She's feeling well and has high number of antibodies,” Putin added. He didn't specify which of his two daughters — Maria or Katerina — received the vaccine.

Vaccination will begin while the Phase 3 trials continue, said Professor Alexander Gintsburg, head of the Gamaleya Institute that developed the vaccine.

Russian authorities have said medical workers, teachers and other risk groups will be the first to be inoculated. 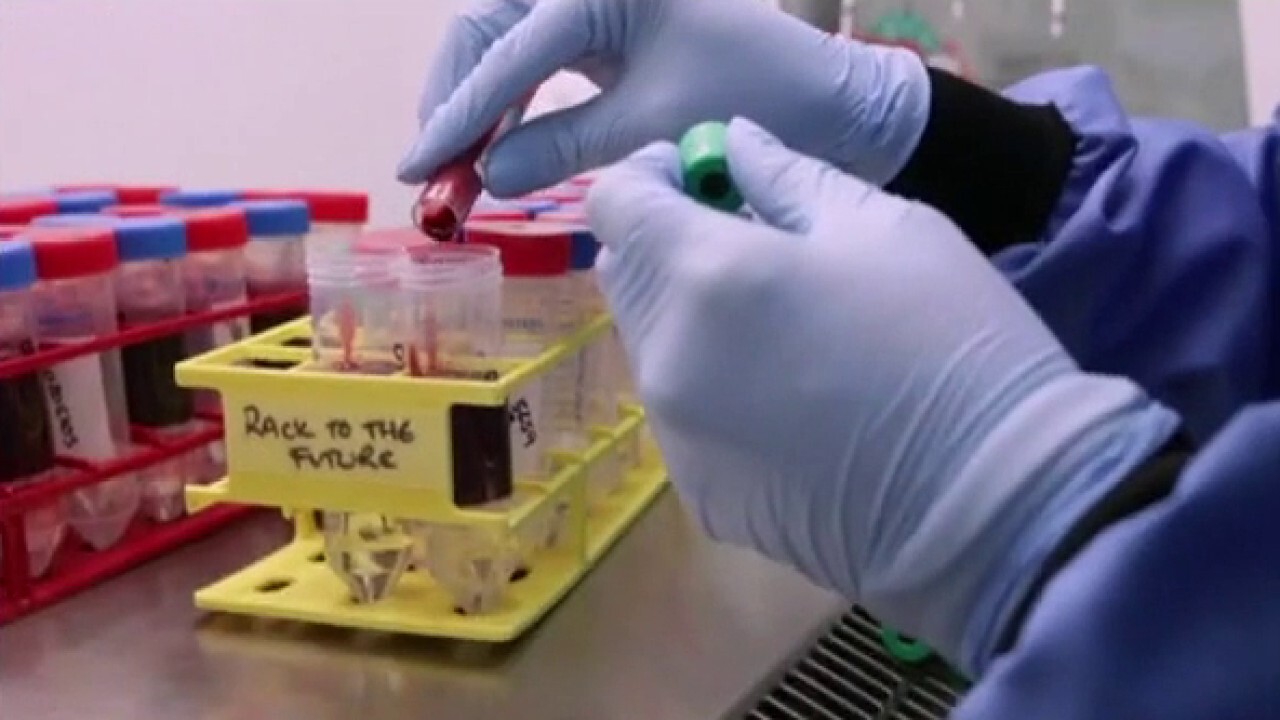 The Health Ministry said in Tuesday’s statement that the vaccine is expected to provide immunity from the coronavirus for up to two years.

Russian officials have said that large-scale production of the vaccine will start in September, and mass vaccination may begin as early as October.