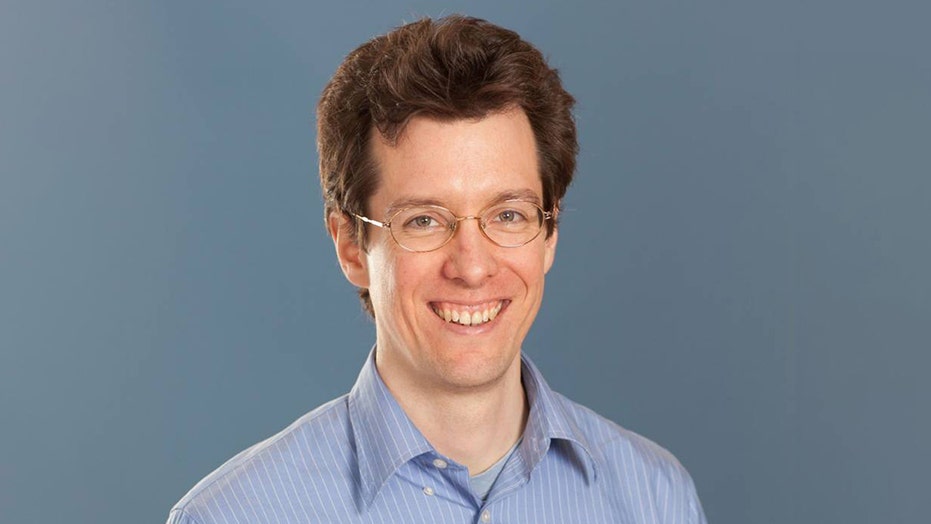 A 47-year-old Princeton University professor fell to his death in a rock-climbing accident over the weekend while vacationing with his family in France, school officials said.

Steven Gubser, a physics professor, was climbing the Comb Needle near Chamonix when his rope snapped and he fell 300 feet, KYW-TV reported, citing French newspaper Le Messager. The summit he attempted to scale is located near Mont Blanc, the highest peak in Europe.

CLIMBER FALLS TO DEATH FROM MATTERHORN IN SWITZERLAND; GUIDES SAY MOUNTAIN 'TOO DANGEROUS'

“This is such a loss for everyone,” physics department chair Herman Verlinde said in a news release on the university website.

Verlinde, who knew Gubser for over 25 years, remembered his friend as a “stellar” student, colleague and scholar who “truly loved physics.”

Aside from his teachings and studies of string theory and quantum field theory, Gubser was an avid unicyclist and accomplished piano player, according to school officials.<br data-cke-eol="1"> (Princeton University)

“He deeply cared about teaching and sharing his enthusiasm for physics with his students," Verlinde said. "His energetic presence, disarming humor and cool style made him into one of our most popular teachers and mentors. Princeton was his home and he contributed to the University in many ways. We will dearly miss him.”

After graduating as valedictorian in Princeton’s class of 1994, Gubser earned a Master’s degree from Cambridge University. He then returned to Princeton where he earned his Ph.D. in 1998. Two years later, he joined the university’s faculty.

Gubser became known as an accomplished scholar of string theory and black holes, winning numerous awards for his studies, including the Guggenheim Fellowship, the university said. He also wrote books that communicated complicated abstract theory to general audiences.

“I am shocked and devastated by the untimely passing of Steve,” said Igor Klebanov, the director of Princeton Center for Theoretical Science. “I have known him from the time when he, as a Princeton junior, enrolled in a graduate course I was teaching, and was by far the best student in the class.

“Steve’s death is a huge loss for Princeton University, and for the world of theoretical physics,” he continued. “I will miss him greatly.”

Gubser is survived by his wife and their three daughters, the university said.