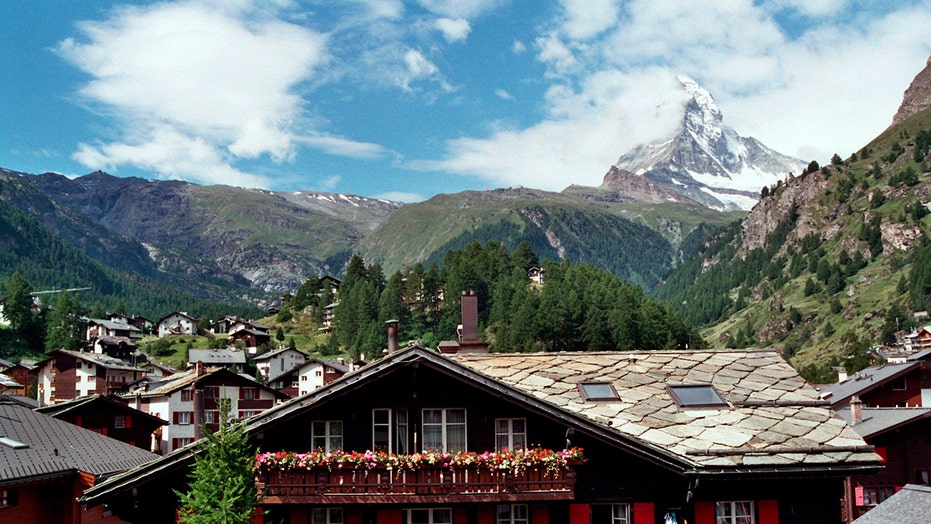 A South Korean man has become the seventh climber this year to fall to their death on the Matterhorn peak in Switzerland as guides continue to call on officials to close the mountain for being “too dangerous.”

The unidentified climber had been ascending the mountain with a fellow South Korean on Tuesday when he decided to turn around and head toward the base. When the climber reached a height of around 12,140 feet during his descent, he fell about 656 feet to his death, officials said.

Officials dispatched a helicopter to bring the other climber down the mountain.

Valais regional police said Wednesday they are investigating the death.

The Matterhorn, whose peak is 14,692 feet above sea level, is one of the highest and most famous peaks in the Alps. It straddles the border between Switzerland and Italy.  (AP)

The climber’s death comes nearly two weeks after two men, one of them a mountain guide, were hit by a falling rock in the upper reaches of the mountain and fell. In June, a 24-year-old British climber fell to his death after a chunk of rock came loose during his descent.

Swiss guides have told local media that the highest and most famous peak in the Swiss Alps has become “too unstable and therefore too dangerous” for tourists to climb, The Local Switzerland reported.

Meanwhile, Swiss officials have told local news outlets there are currently no plans to close the mountain to climbers, according to Local Switzerland.

Raphaël Mayoraz, head of the natural hazards department in the canton of Valais, called closing the mountain “a laughable idea,” while Zermatt commune president Romy Biner said that officials “can’t take responsibility for everything,” the outlet reported.

Mayoraz noted the mountain’s instability at higher altitudes and said that authorities should ensure climbers are aware of the dangers of the mountain, Local Switzerland reported.

The Matterhorn, whose peak is 14,692 feet above sea level, straddles the border between Switzerland and Italy.