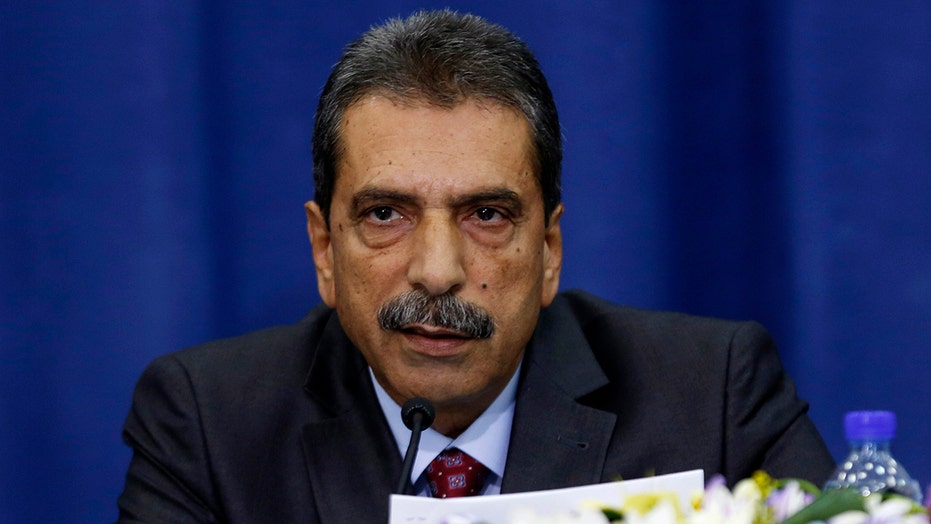 Over Christmas, several Palestinian leaders repeated the claim Jesus was a Palestinian, but one took it a step further, calling him the first Islamic martyr.

Tawfiq Tirawi, a senior Palestinian leader and Fatah Central Committee member, made the claim that Islamic tradition would mean Jesus is rewarded in heaven with 72 virgins, the Jerusalem Post reported -- an argument many Christians would consider blasphemous.

“This is blessed Christmas, The birthday of our lord Jesus the Messiah, the first Palestinian and the first Shahid [Islamic Martyr],” Tirawi wrote on social media Christmas Eve, according to the watchdog group Palestinian Media Watch (PMW).

Palestinian President Mahmoud Abbas called Christmas a "Palestinian holiday" that "is ours" on the official PA TV News.

PMW called out the leaders for their claims.

"As documented many times by Palestinian Media Watch, the Palestinian Authority rewrites history, both ancient and recent, according to its political and internal needs," Itamar Marcus wrote for the non-profit research institute. "As a people without a history who are attempting to create a national identity, teaching Palestinians that Jesus, one of the most important and admired historical figures, was a Palestinian, is their attempt to trick primarily their own people into believing that they have not only an ancient history but a glorious national identity."

In 2019, the New York Times issued an apology and a correction after an op-ed claimed: "Jesus was a Palestinian."

Rabbi Abraham Cooper, associate and director of Global Social Action Agenda at the Simon Wiesenthal Center, accused the Times of "fake news" and said they were trying to "rewrite" history.