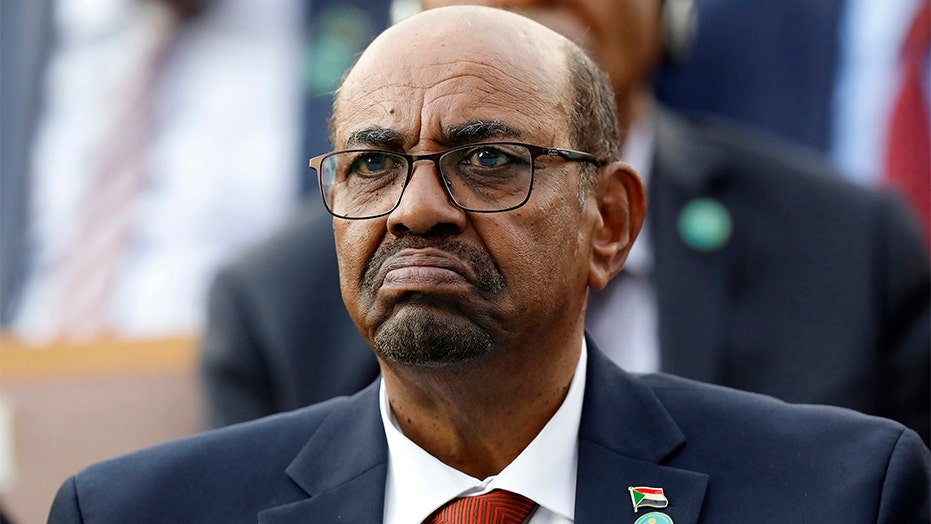 The former Sudanese president accused of crimes against humanity and genocide in the region of Darfur is now a step closer to appearing in International Criminal Court.

A top Sudanese official indicated Tuesday that the country's transitional authorities and rebel groups have agreed to hand over Omar al-Bashir to The Hague. Al-Bashir, 76, was overthrown by the military last year amid a public uprising and, since then, has been jailed in Sudan’s capital, Khartoum, on charges of corruption and killing protesters.

"Justice cannot be achieved if we don't heal the wounds," added government spokesperson Mohammed Hassan Eltaish, according to the BBC. "We agreed that everyone who had arrest warrants issued against them will appear before the ICC. I'm saying it very clearly."

A TIMELINE OF EVENTS IN THE RULE OF OMAR AL-BASHIR

The ICC wants al-Bashir on charges of crimes against humanity and genocide. The timeline for his transfer isn’t immediately clear.

In the Darfur conflict, rebels among the territory’s ethnic Central African community launched an insurgency in 2003, complaining of discrimination and oppression by the Arab-dominated Khartoum government. The government responded with a scorched earth assault of aerial bombings and unleashed the Janjaweed militia. Up to 300,000 people were killed and 2.7 million were driven from their homes.

Along with al-Bashir, the ICC has indicted two other senior figures in his regime — Abdel-Rahim Muhammad Hussein, who was interior and defense minister during much of the conflict, and Ahmed Haroun, a senior security chief at the time who last month was named by al-Bashir to run the ruling National Congress Party.

Al-Bashir rose to power in 1989. During his reign, he imposed Sharia law on Sudan, fueling the division between the country's Muslim, Arabized north and the mainly animist and Christian south.

He also was hit with sanctions from the U.S., which has listed Sudan as a state sponsor of terrorism.