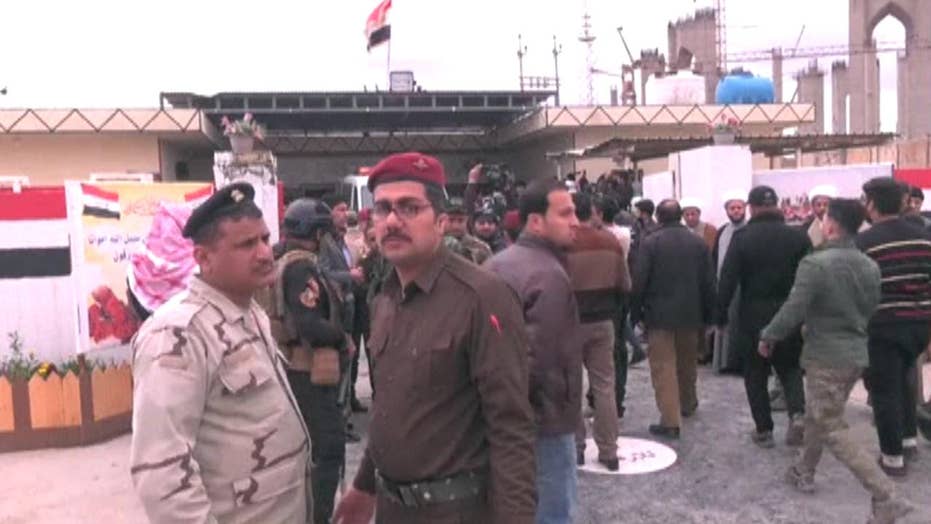 At least 27 killed in ISIS ambush in Iraq

Militants disguised as Iraqi soldiers ambushed paramilitary troops Monday north of Baghdad, leaving at least 27 dead, officials said. It is unclear who was behind the attack.

The attack comes days after NATO Secretary-General Jens Stoltenberg announced that the alliance will expand its military training mission in Iraq and help the conflict-ravaged country develop new academies and schools for its armed forces.

NATO already has a small team of military and civilian personnel in Iraq and uses mobile teams to train national forces in de-mining, countering home-made bombs and dealing with explosives. The allies have also trained Iraqi troops in neighboring Jordan.

“We will scale up,” Stoltenberg said after talks with NATO defense ministers in Brussels, though he declined to say how many personnel the effort would involve or where it would operate. He said the mission would not be used for combat, but rather to train Iraqi officers so they in turn can train their own troops.