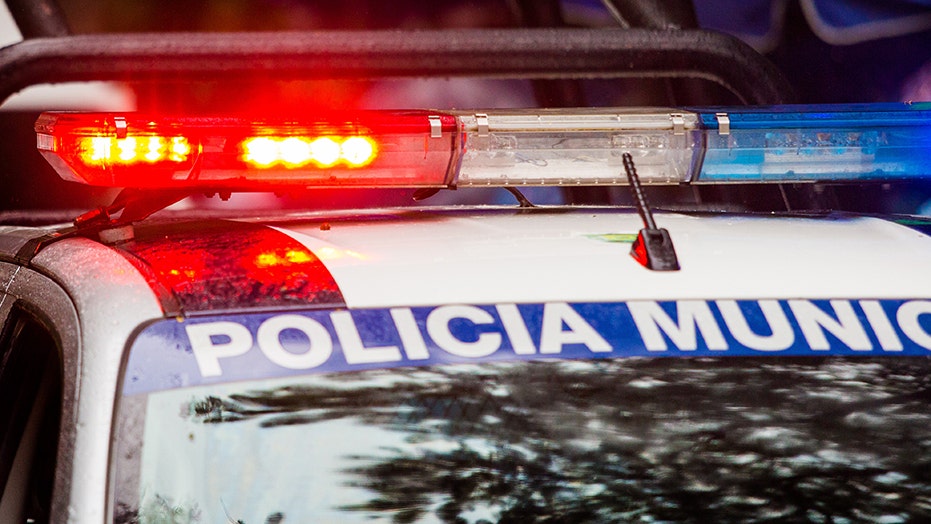 Authorities in Mexico have identified at least 44 bodies that were discovered among over 100 black bags that were found earlier this month buried in a well in the western part of the country.

The mutilated human remains were discovered Sept. 3 in a well located just outside the city of Guadalajara in the western state of Jalisco after residents reportedly complained about the smell.

“It saddens me to speak in this way, but society has a right to know what is happening,” Jalisco security cabinet chief Macedonio Tamez Guajardo told Mexican news outlet Milenio.

Guajardo told Milenio the bodies were in various states of decomposition. Originally officials said they were able to identify at least 37 people, but the Jalisco Institute of Forensic Sciences increased that number to 44 people on Friday.

Most of the bodies were cut up, so investigators had to piece together different parts in order to properly identify them, according to the BBC.

Authorities are investigating if there is a link between the mass grave and the discovery of six bodies at an organized crime safehouse in August, Mexico News Daily reported.

25 killed in attack on bar in southern Mexico

Gang concerns grow after 25 are killed in attack on bar on Mexico’s coast.

The grisly discovery was the second major find of bodies in the region this year. In May, Mexican authorities discovered the remains of at least 34 people at two separate properties in the Jalisco state.

The state is home to Jalisco New Generation Cartel, one of the most powerful and brazen criminal groups in Mexico. The cartel once shot down a Mexican military helicopter with a rocket launcher.

Some 40,000 people have gone missing since the start of Mexico's drug war in 2006, and clandestine mass graves dot the countryside.