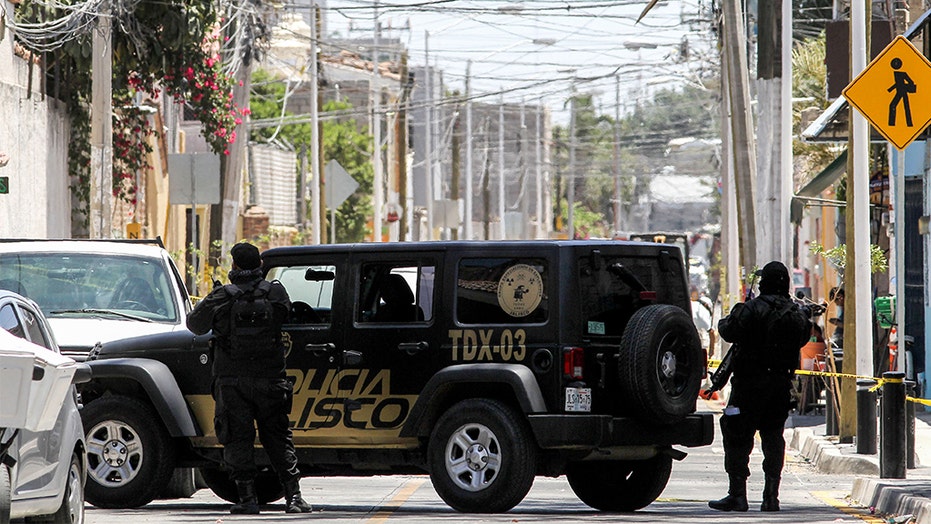 Mexican investigators have discovered 35 bodies buried in and around the city of Guadalajara, state prosecutors announced over the weekend.

The grisly discovery was another reminder of the undertaking facing President Andres Manuel Lopez Obrador, who took office in December. The new president promised to reduce the gang-related violence that was responsible for a record of about 29,000 murders in Mexico last year, according to Reuters.

Prosecutors revealed Saturday that most of the remains were found buried at a ranch in Zapopan, a city in central Mexico next to Guadalajara.

Among the dead, 27 had been tied up and two had been identified, the attorney general of Jalisco, Gerardo Octavio Solis, reportedly said at a news conference. Solis added that the number could still rise as the investigation continued.

Solis said the skulls of seven other people and other human remains were discovered on the property of a house located in Guadalajara, Mexico's second most densely populated city. Solis added that another body was recovered from the Tlajomulco municipality, in Jalisco in central-western Mexico.

Investigators did not reveal how long they believed the 35 recently discovered bodies had been buried.

Families with missing relatives reportedly rushed to officials in Jalisco asking for details on the bodies found. The state is home to one of Mexico’s most powerful and dangerous drug gangs, the Jalisco New Generation Cartel.

More than 40,000 people reportedly have vanished and have been presumed dead since Mexico's war on drugs was militarized with federal troops about 13 years ago.

Lopez Obrador said he working to control the problem, but Reuters reported according to official data, murders in the first four months of his government surpassed those recorded a year earlier.