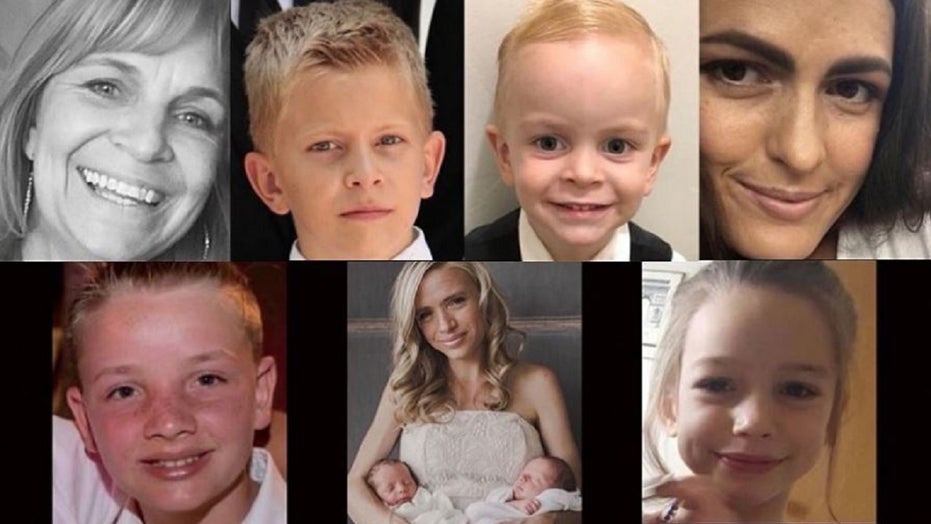 Mexican prosecutors said seven people linked to the November slaughter of three women and six children in a suspected drug cartel ambush have been detained.

Three men were arrested and charged with organized crime for drug offenses, federal prosecutors said. None have been charged with murder.

Four others are being held under house arrest. The name of the police chief of Janos in the state of Chihuahua, near where the killings occurred, was arrested for his links to the massacre of LeBaron family members, matches one of the suspects.

Local media reported Fidel Alejandro Villegas had been paid by the La Linea drug gang. Mexican prosecutors are barred from identifying suspects by their full name.

Julian LeBaron, who lost relatives and friends in the ambush, said the police chief had been arrested.

Authorities believe a drug gang was responsible for the Nov. 4 attack. The family members were traveling on a dirt road in broad daylight when gunmen let off a hail if gunfire on their three SUVs.

The family members lived in a faith-based community in the Sonora state founded as part of an offshoot of The Church of Jesus Christ of Latter-day Saints. They had dual U.S.-Mexican citizenship.